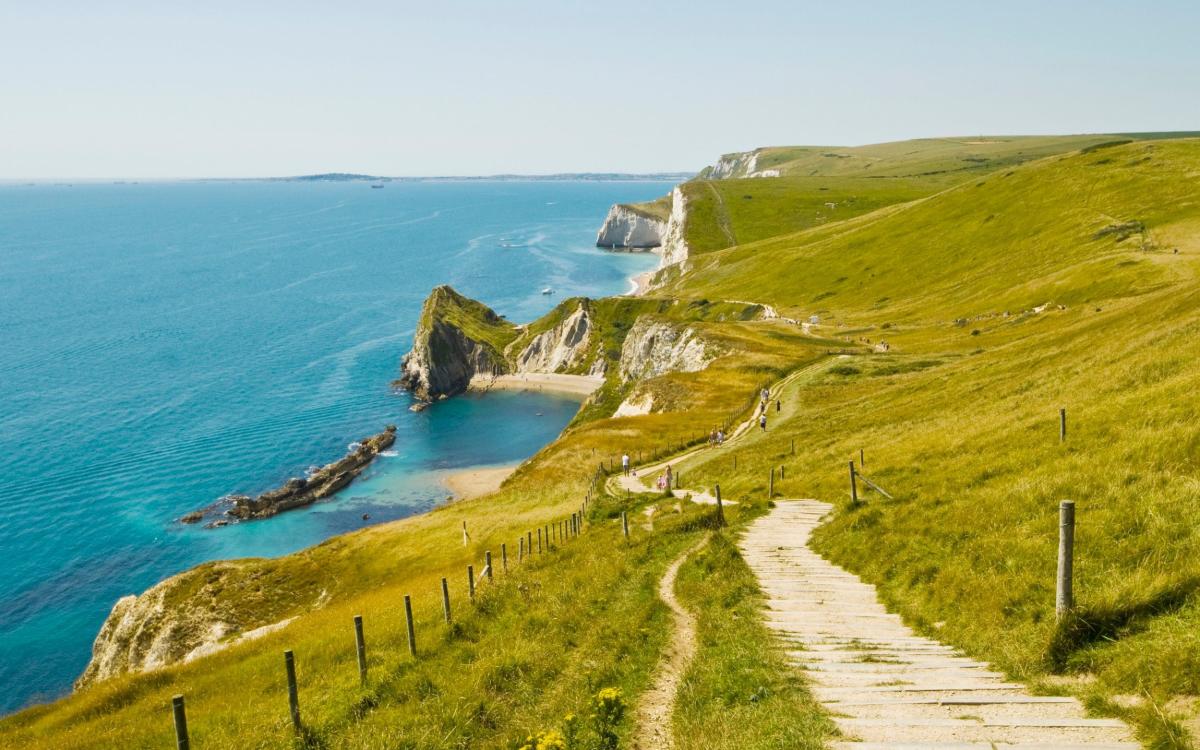 According to their methodology, Devon came out on top, with 79 points separating it from second-placed Cumbria.

Telegraph readers jumped at the chance to say whether they agreed with the ranking, with many arguing the case for their number one county in the comments.

Does Devon deserve the top spot?

Indeed, many readers agreed that Devon took the top spot, highlighting its outstanding range of scenery and overwhelming supply of history to discover. But readers also expressed concern if the county’s infrastructure would not meet the needs of the growing population.

“The ranking does not surprise me. No other county has the landscape of Devon, including moor, coast, woodland, farmland, river or estuary. Even in the height of summer, Dartmoor is virtually deserted, while Cumbria is overrun… There are so many undiscovered Inland bits – the Exe and Teign Valleys, the Torridge from Bideford south to Hatherleigh, and much of Exmoor. Mind you, I’m biased because I live here.”

“I’ve lived in Devon for 22 years. It’s a lovely county, but gradually built up all over. It will be heavily urbanized within 20 or 30 years. The growth in housing development without corresponding development in infrastructure – including that of transport, healthcare , schools, water and sewerage systems – is a particular problem in Devon.”

“I’m Devon, born and bred. It really is a lovely place, but we’re in excellent company on this list – who needs to travel abroad with such amazing history, culture and scenery here to enjoy!”

“Living in Devon, I can’t agree with its position in the first place. It’s one of the biggest counties, so it has proportionately a lot of features. However, it has poor infrastructure and too much traffic, which means if you want to enjoy many of the specialties. , travel distances become a nightmare. Although there are notable restaurants, in seasonal times most people don’t try, and also all too often know they have a captive market and charge accordingly.”

“Ahh, Dartmoor in Devon. If you park in one of the many car parks, except Hay Tor where the buggies and prams go, and within minutes you can be away from all the tourists. Walking 10 miles without seeing hardly a soul is not uncommon. The history of your surroundings can be overwhelming, with endless sights to walk past. The changing landscape in some areas is reminiscent of Patagonia, and there are other wooded valleys that smell of Austria or Germany. Nature and ancient man worked their magic on Dartmoor. My favorite place to walk anywhere in the world.”

Not all readers were convinced, however, and took the opportunity to defend their most beloved English county. North Yorkshire, Dorset, Northamptonshire, Greater London and Hertfordshire were among the counties readers praised and revealed hidden gems within.

“How is North Yorkshire ranked 23 out of 48 in the ‘tranquility’ standard? It’s the size of Kent and Norfolk combined but has only one motorway. 40 per cent of its area is taken up by national parks. The largest settlement in North Yorkshire -the authority has a population of under 100,000. There is no urban sprawl. There are forests, hills, lakes and it has some of the darkest skies in England outside of Northumberland. It also has one of the lowest population densities of any county.

“I’m not saying it should necessarily be number one, but number 23 is too low. A higher ranking on the peacefulness standard would increase the overall position.”

“I live in, and grew up in, North Yorkshire, in one of the national park areas. It’s great to see our beautiful county at number three. However, it’s not the place it used to be. Too many holiday homes and holiday homes are killing the very communities that draw in tourists, and is home to locals like me. In a nearby village, only five houses are permanently occupied. The rest are second homes. Something has to change.”

“I work in Devon but I live in West Dorset. Devon is massive so the size means it can have everything and it’s in the right place for the weather. Dorset is quite small but I would suggest punching way above its weight. There’s a seasonal element missing though. As a resident, the best time to live in Dorset isn’t actually summer, it’s spring and autumn when the tourists aren’t here and the roads are quieter. That’s the downside of not having a motorway through the county.”

“There are parts of Dorset that look just as they did in the 19th century, but you have to look for them. If you want a great view, try from the top of Askers Hill on the A35 heading towards Bridport, the steep valley takes your gaze out to the English Channel to the left and the valleys to the right leading the eye to Eggardon Hill, but keep it a secret as we much prefer the masses to continue heading west to the Disney world of Devon and Cornwall.”

“People don’t know what they are missing. Northamptonshire has many historic houses, but fortunately they are mostly in private hands, often treasured by families who have lived there for hundreds of years. The National Trust and English Heritage are not the only custodians of our heritage. The Grand Union which snakes through our county, including Stoke Bruerne which is one of the most important canal junctions, is our pride.”

“London, even with 14,600 people per square kilometer out to the M25, is also designated as a National Park City with far more green space, canals, rivers, gardens, parks, lakes, forests and woodlands than most other places realise. Not to mention their sports grounds, lidos, pools, sailing centres, golf courses and football clubs.”

“Not a mention of Suffolk. It has fantastic restaurants, beaches, scenic peaceful countryside and incredible culture at Aldeburgh and Snape.”

“Herefordshire has the most beautiful countryside in England. The towns, such as Hereford, Ledbury, Bromyard, Leominster, Ross-on-Wye, are beautiful and full of history. After all, this is the Marches. Every village (many black and white) and 700 years old) has a Mott and Bailey and there will be a Castle a few miles away We have many of both within a few miles.

“If you stray over the border you are in wonderful Powys, beautiful South Shropshire, or the Malvern Hills on the Worcestershire border. To the south we have wonderful Symonds Yat on the River Wye and on the edge of the vast Forest of Dean with its wild boar. The west has Black Mountains.

“I would never trade any other county for this wonderful place. 31. Do you know where the story of the Hound of the Baskervilles came from? Hergest Court, near Kington. Don’t forget Black Vaughan, who lived there. Or the music of Mike Oldfield, who played in the Cattle Shed near Lyonshall. A magical land.”

Although many readers were decisive, others felt they were spoiled by England’s many beautiful offerings. They argued how each county has its own peculiarities, and you couldn’t possibly choose between them.

“Obviously personal preference, but given a love of the sea, any county on the south coast would be fine, although some might be preferred to others. Somerset is nice, but I’d probably prefer Wiltshire. Some lovely villages in Berkshire. Herefordshire is lovely (it so is Brecon, albeit in Wales).North Yorkshire is fantastic and the coast of East Anglia is fantastic. Let’s face it. We are spoiled for choice.

“With the right balance between objectivity and subjectivity.

“It’s North Yorkshire for me every time, followed by Northumbria, but in my experience every English county has its own charm, even the most landlocked.”

I completely agree with the result. However, Cumbria is the most outstanding. Part of the score was for the weather. Take that out of the equation and Cumbria wins hands down. But Devon and Cornwall are also fantastic.

I am Devon born and bred. It really is a lovely place, but we’re in excellent company on this list. Who needs to travel abroad with such amazing history, culture and scenery here to enjoy?

What do you think is England’s biggest and worst county? Join the discussion in the comments section below 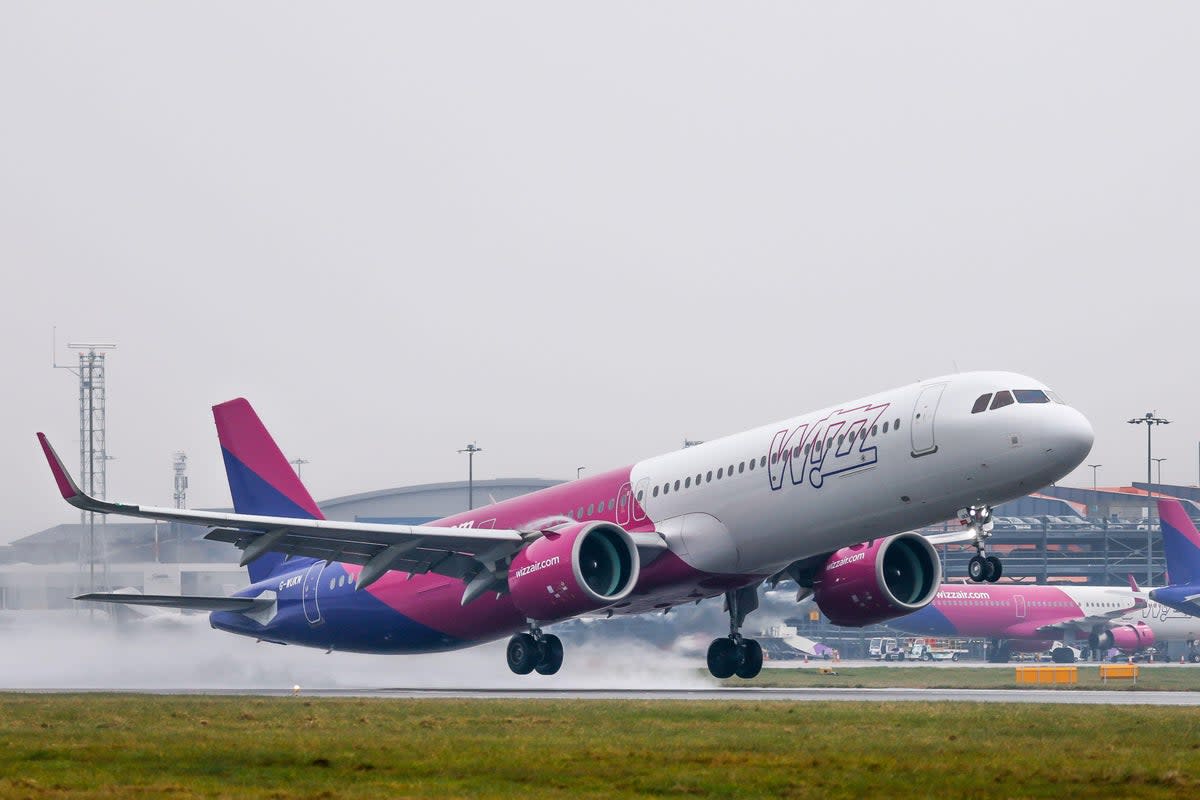 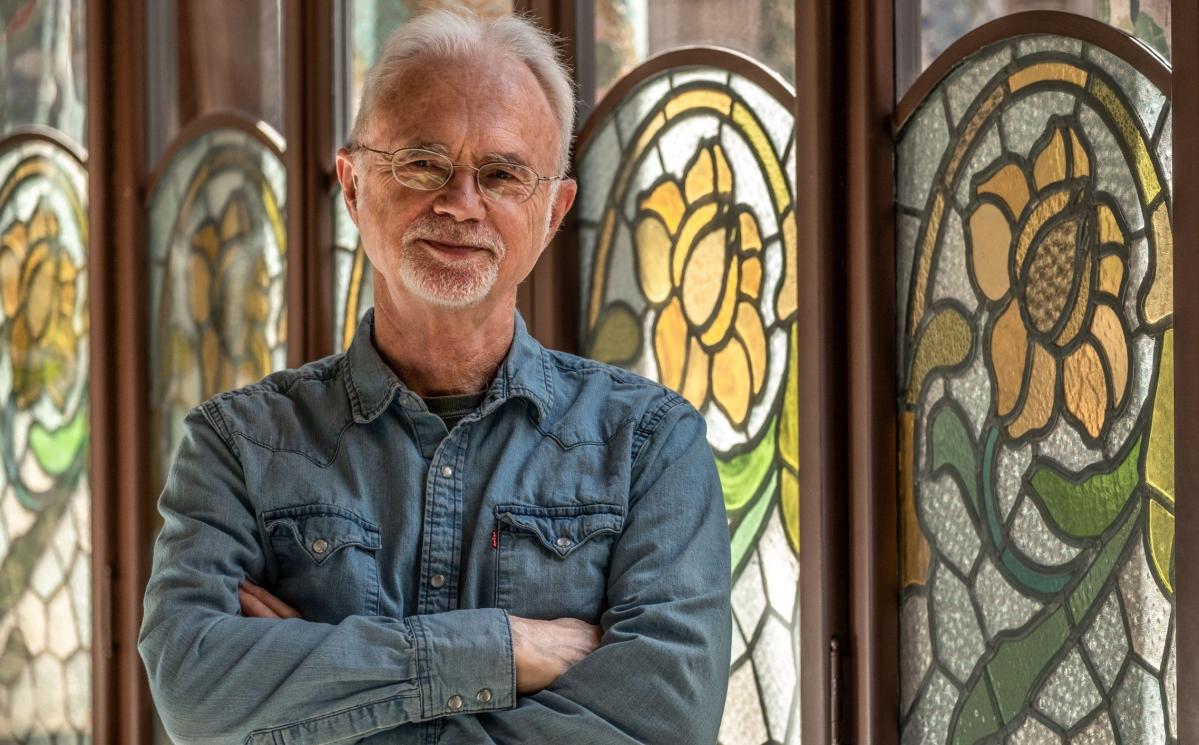 “To this day, I don’t really consider myself an opera fan” 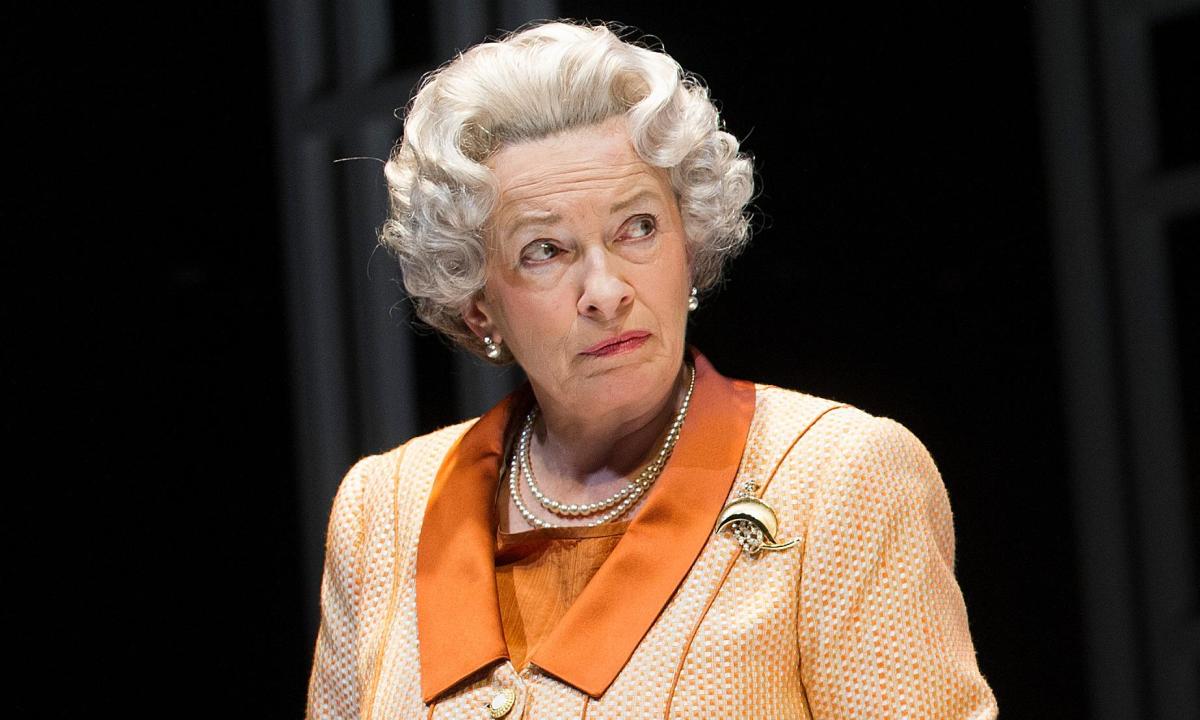 On stage and when we met at the theatre, the Queen was a figure of quiet wisdom and humour