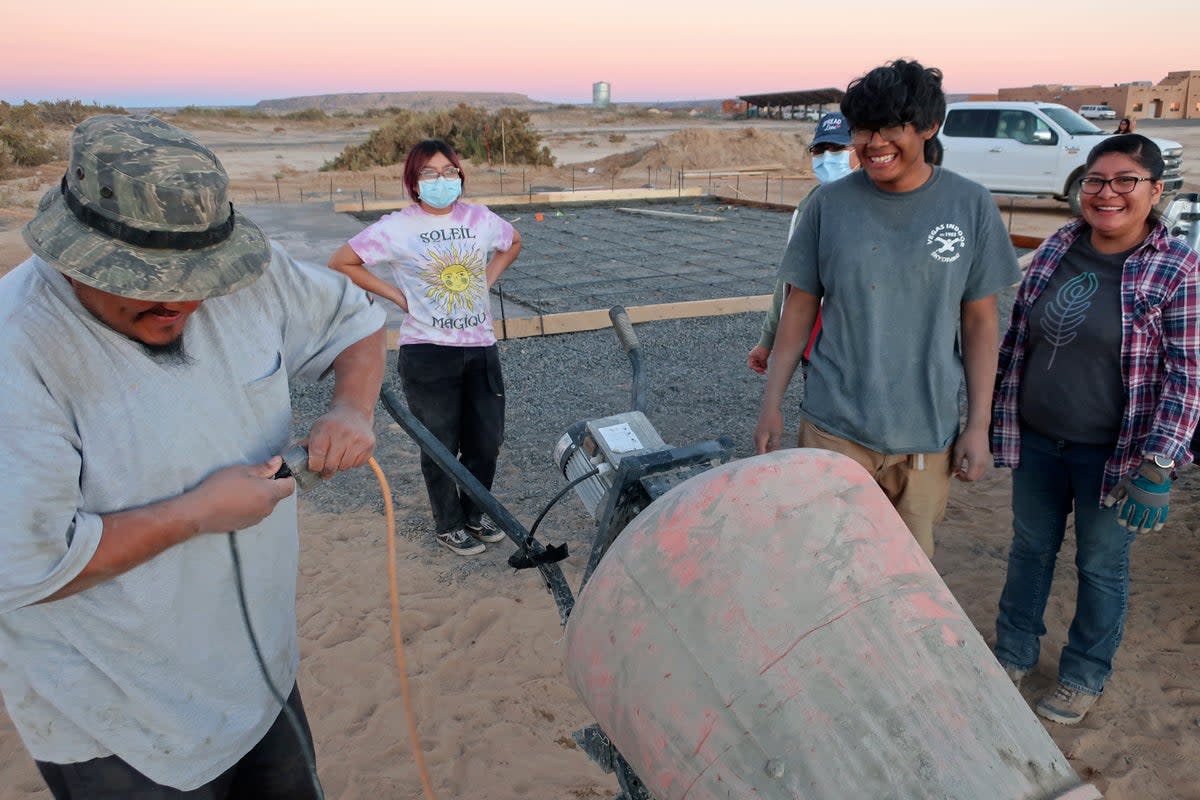 They skateboarded on basketball courts and in parking lots, through freeway intersections and down roads that twist from the mesas that rise above the high desert.

They tinkered with old railroad ties and lumber, sometimes using their own skateboards to move the materials into place. During a pandemic that led to lockdowns, curfews and mask mandates on the Hopi reservation, the solo nature of skateboarding was a comfort.

But the reservation bordering the northeast corner of Arizona lacked a designated skate spot. So a group of Hopi teenagers made it happen, seeing off a project they initially thought would take months and demonstrating the Hopi cultural value of sumi’nangwa – coming together for the greater good.

“I hope this will inspire other youth groups to try to do something like this to make the Hopi community a better place for future generations of our people,” said Quintin “Q” Nahsonhoya, one of a handful of project co-leaders.

The skateboarding destination opened late this spring in the village of Tewa. It is called Skate 264 for the highway that runs through the 2,500-square-mile (6,474 sq km) Hopi reservation and connects the more than a dozen villages. Kira Nevayaktewa came up with the logo featuring a cat named “Skategod” who was part of the crew.

The youth group first wanted to make sure the community wanted a skate park, so they surveyed residents who overwhelmingly supported the idea. The group received grants for branding, sold merchandise to raise money, secured a plot of land and had materials donated through partnerships.

Skateparks have popped up across Indian Country in recent years, many of them led by youth. Some host competitions such as one at the Pine Ridge Indian Reservation in South Dakota or the All Nations Skate Jam held during the Gathering of Nations powwow in Albuquerque, New Mexico, to much smaller venues such as those at Hopi. Indians have also created their own skateboard brands that feature traditional designs with modern twists. The sport, which has indigenous roots tied to surfing, has gained even more acceptance since its debut at the 2020 Olympics, said Betsy Gordon, who curated an exhibit on skateboarding in Native communities at the Smithsonian’s National Museum of the American Indian.

“It gives it legitimacy in the eyes of a lot of adults, people who make the rules or who fund (skate parks),” she said. “This feeling of skateboarding as outsider and niche and oppositional and dangerous, I think it’s really going away.”

The creators of the Hopi skate spot — all teenagers when they started working there in late 2020 — make it clear that skateboarding is for everyone. Go at your own pace. Create your own style. No one is too good to fall, they say in an online Wipe Out Wednesday feature.

In one of their videos, someone picks up a skateboard for the first time, learns new tricks and gets celebrated even when he doesn’t land them.

“For the Hopi, a lot of things have to be done from the heart and not being willing to give up,” said Terrill Humeyestewa, one of the co-leaders. “Skateboarding is kind of the same principle as that. Have a good mind, strong heart, think about what you’re doing it for, and everything will work out.”

The co-leads, which also include Laela Nevayaktewa and Jacque Thorpe, have a mix of shy and outspoken qualities. Each became comfortable talking to people outside their circle of family and friends. They got approval from the Tewa village for land to build the skate park – no small feat on tribal land where development requires approval from clans, permit holders or the larger community.

The group raised money by selling hats, stickers and shirts by the side of the road. Nahsonhoya’s father, Brandon, and stepmother, Valaura, served as fiscal sponsors and partnered with a Phoenix-area skateboard company that donated the ramp and props, and others that donated concrete to the foundation. Other family members and the wider community helped with manual labour, feeding the crew or guidance.

Some of the co-leaders have completed upper secondary school since they started the project, others have finished. While safety was a priority, they said they also wanted to bring joy to others through skateboarding, stay active and avoid bad influences.

“It keeps you from doing something with your time, and that’s how I see Hopi and skateboarding coming together, filling your days and your time with something positive,” Thorpe said.

Adult mentors lent their skills in video production, photography, graphic design and organization to keep the group on track and encourage them.

“I didn’t know about skateboarding, but what I do know is community organizing and local fundraising, and I have a lot of connections in the community, so I can figure it out with you guys,” Samantha Honanie, a mentor, told me. the group.

“If they believed in themselves, we were going to walk them through this whole process,” said Paul Molina, another mentor.

The village of Tewa now oversees the park and will eventually have security guards to patrol the area. Village leaders hope to add lights and a basketball court next to the softball fields for the youth, said Deidra Honyumptewa, chairwoman of the village board.

“It’s a big testament to us leaders, or older people, that these kids can get things done and they see a need for it,” she said. 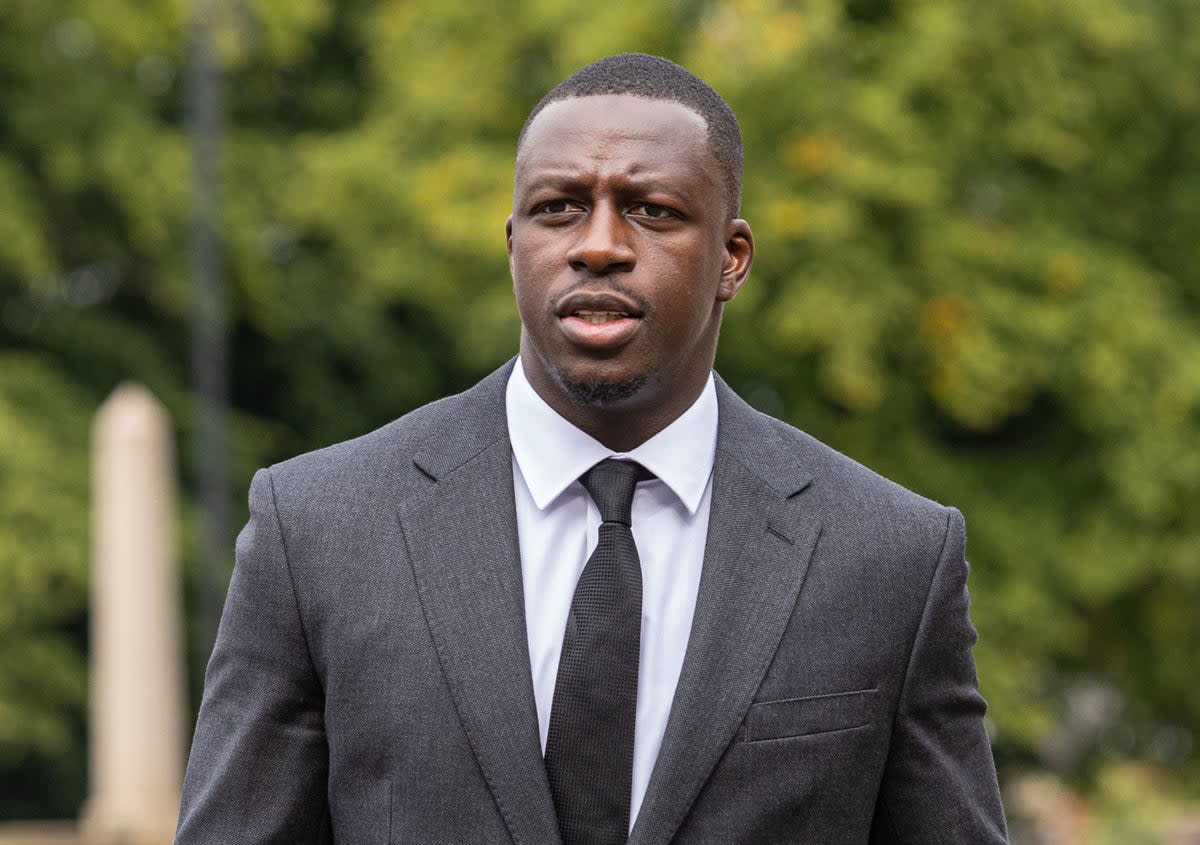 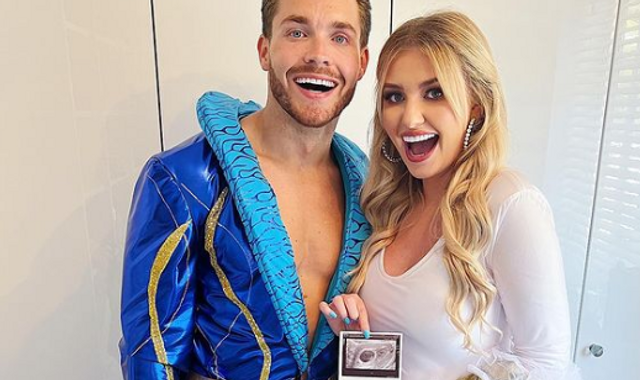 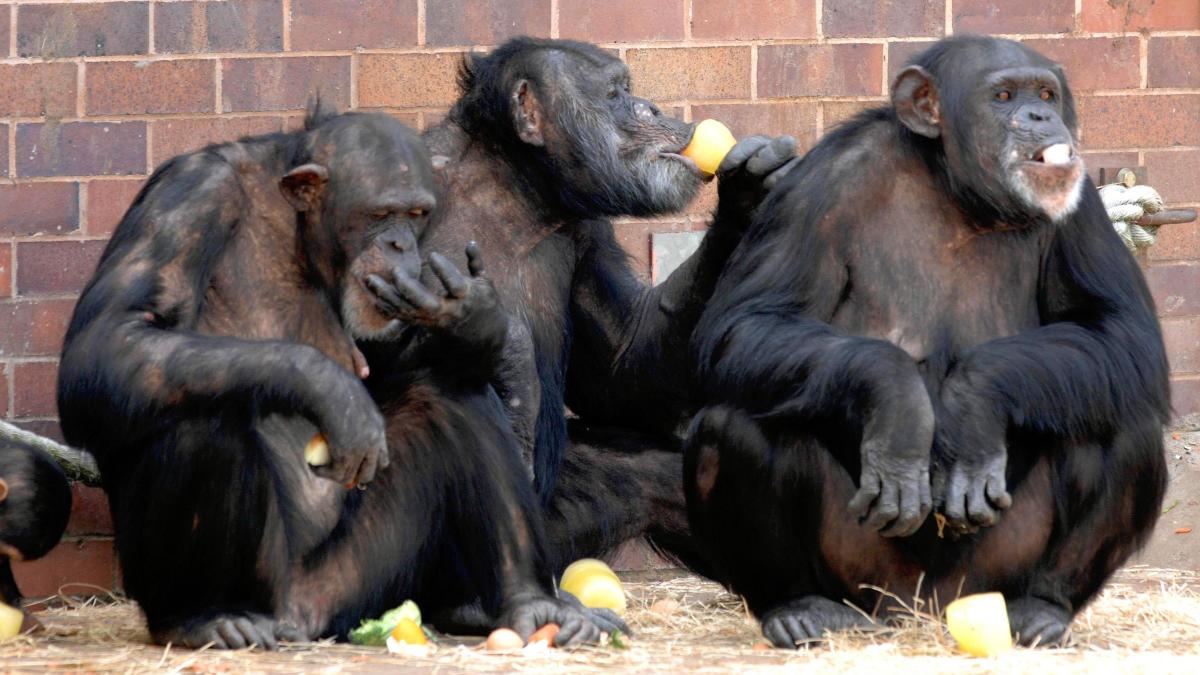