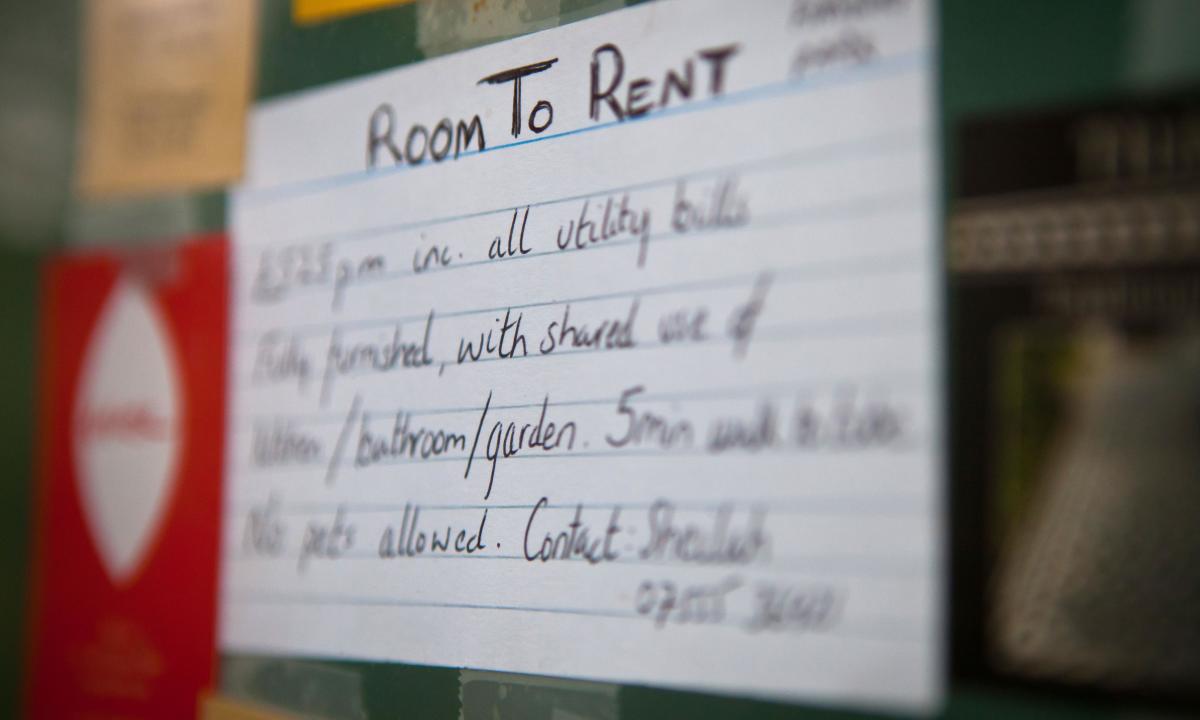 I am a 65 year old man living in a flat near Salford, Manchester. I’ve been here four years, maybe five – who’s counting? – and I share with four others. More and more people over the age of 60 find themselves in situations like mine. According to one apartment site, there has been a 239% increase in 55- to 64-year-olds looking for home shares since 2011.

My housemates are all single men, like me, in their 40s and 50s. I’m the oldest in the group, but age doesn’t make much of a difference here, we all keep to ourselves. I think one of the housemates works in construction, another works at Tesco down the road with me. I wouldn’t say there is much community here. Working shifts in low paying jobs means we are rarely all in the house together.

I can go downstairs to cook and eat, but the rest of the time I stay in my room – a standard double room in a converted council house. There is a TV downstairs but I prefer to watch shows over wifi on my phone. There are often empty rooms, and often tenants leave at short notice, especially Eastern European tenants. Many of them now seem to be leaving. Who can blame them? Between the stagnant wages and the sky-high cost of living, there is little incentive to stay.

Related:Older tenants in the UK have been forced to cut back on spending as the cost of living rises

Overall, I can’t complain. I pay £100 a week to live here including bills. It would be nice to have my own place, but the bills make it completely unaffordable – council tax, electricity, water, wifi. Who could afford that on a supermarket salary?

I’m lucky to have a decent landlord who has never raised my rent. He pops in every other day and claims to be doing maintenance around the house. In reality, he is sitting in the kitchen on his laptop. Some might think it’s intrusive that he’s here so often, but I don’t mind – he has a lot of kids at home and I think he likes the quiet.

In the old days I would have been offered a one bedroom council flat. 15 years ago I had my own council flat, but I moved on when I was unemployed and looking for work. Back then, you didn’t think twice about giving up a council tenancy because it was so easy to find a new one. Not like now.

Where I grew up, in Wythenshawe, south Manchester, you couldn’t move for three-bedroom townhouses with gardens. Some of these houses were taken over by the children of former tenants, but they have all moved on now. You were not allowed to live in a three-room apartment as a single person. The irony is that the municipal properties have since been sold steadily for kroner and no one builds three-bedroom homes anymore.

You’d have to be blind not to see that this is a direct result of the slow, deliberate erosion of the welfare state. If you are a single person who has never been able to afford to buy your own home, then you might end up here too. What is the alternative?

It may not sound like the Ritz, but my living situation works for me. I prefer living here to living with family, I have more privacy and my own space. We have a cleaner who comes by once a week. I don’t have to make the choice this winter between shopping or turning on the heating. We have central heating and radiators in all rooms. In Manchester the houses are always damp all winter so they have to be heated. I don’t know how my colleagues with children and three-room houses will cope with the bills.

Luxury apartments are constantly increasing in Manchester, from £250,000. The average salary around here is £20,000 – you do the math. Housing insecurity is a trend that has only gotten worse over the past 15 years. But I try not to dwell on it. Things could always be worse. Up and up, I say.

As told to Lucy Pasha-Robinson 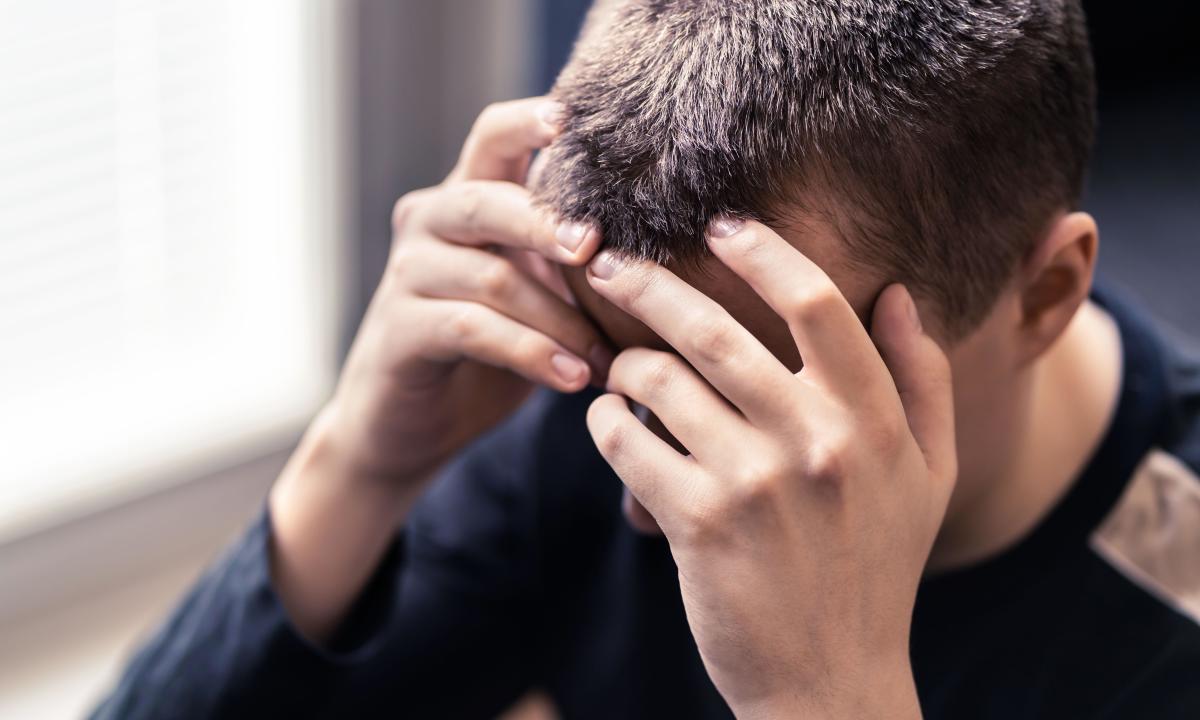 Most boys who commit sexual abuse have been exposed to violence at home, a study from Queensland shows 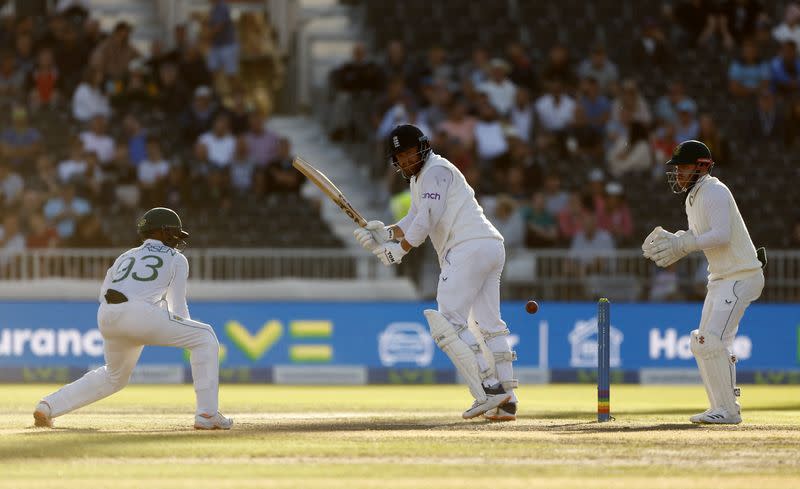 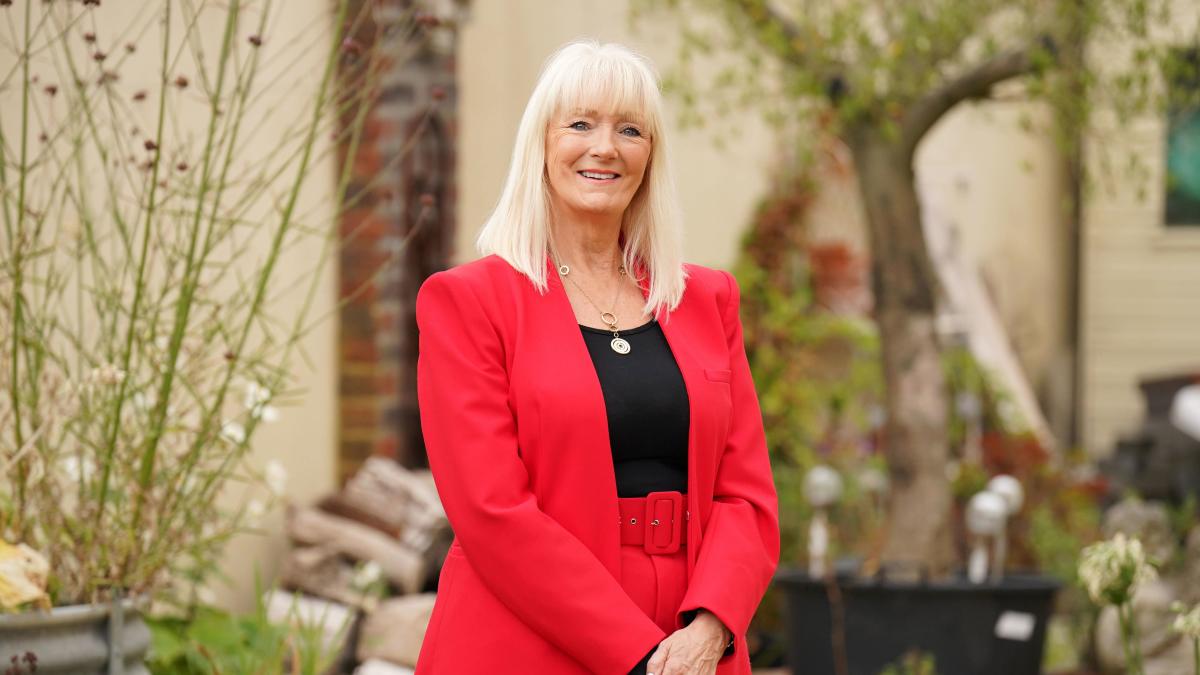 IOPC ‘sugarcoated’ investigation of the police’s handling of the murder case, says mother