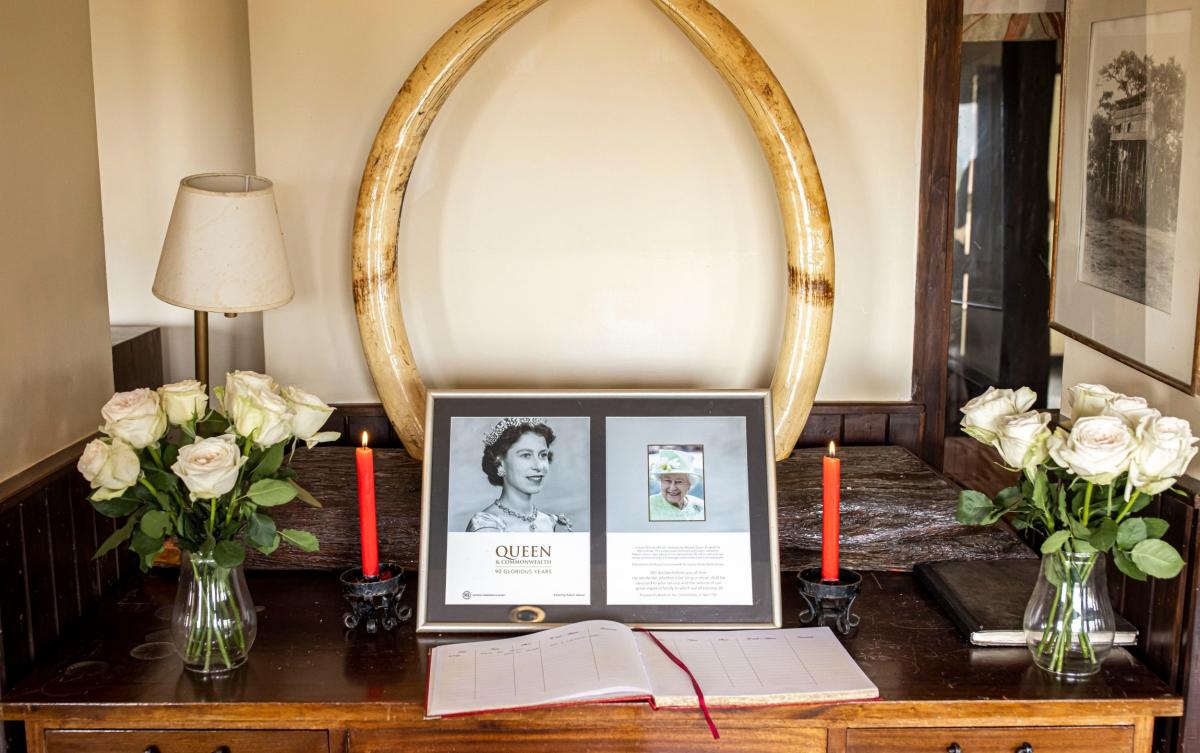 Since it was closed during the pandemic, nature has slowly begun to reclaim the old, dilapidated Treetops Hotel in Kenya, where a 25-year-old princess climbed an ancient African fig tree and came down a queen.

But the moment news broke of Queen Elizabeth II’s death, former staff returned to the site to place white roses, light candles and post a book of condolence in her honour.

“Thank you ma’am, rest in peace,” read the only entry so far when The Telegraph visited, apparently added by a British army captain based near the remote site.

“The queen was like a mother to me,” said Amos Ndegwa, a former bush ranger who came to pay his respects. The 68-year-old’s grandfather helped build the hotel and his father prepared a six-course meal for the princess. “All the jobs I’ve had were because of her coming to Treetops.”

In February 1952, the young Princess Elizabeth was touring the Commonwealth. She stayed at the Treetops Hotel, then a three-room lodge in colonial Kenya built in an ancient fig tree overlooking a waterhole, with her new husband, the Duke of Edinburgh.

She filmed black rhinos, warthogs and a herd of elephants on her small hand-held movie camera, then climbed a rickety stepladder to bed.

“She said she was very happy here,” says Ndegwa. “She made jokes and smiled about how fresh and tasty the local ingredients were.”

British colonial authorities were brutally putting down the Mau Mau rebellion at the time, and tensions were high. Some feared the princess might have been a target, so security was tight.

Jim Corbett, the naturalist and big game hunter, accompanied the couple on the trip and spent much of the night outside the lodge with a shotgun, looking for leopards. At the same time, local men with spears were placed around the property.

The next morning she was told that her father, King George VI, had died in England during the night and that she was now Queen.

“A young girl climbed a tree one day a princess … she climbed down from the tree the next day a queen,” Corbett later wrote in the visitors’ book.

In 1954, the original wooden house was attacked by Mau Mau rebels, who burned it to the ground in a highly symbolic attack on a symbol of British colonialism.

A few years later, a much larger hotel was built on the other side of the watering hole, with room for around 72 guests. Queen Elizabeth II returned there in 1982. Her suite surveyed much of the park and Mount Kenya in the distance and could be rented until recently for £180 a night.

But these days the oldest Safari lodge in the country is a derelict sight. It has been closed since the pandemic hit. Its main visitors are now fearsome herds of buffalo, baboons and the occasional elephant.

The old waterholes are dry due to a lot of rain and the old employees have been out of work.

Julia Kirigo, who used to work for the hotel, took a walk through the grounds before placing flowers by a wooden hotel sign.

“Nature is taking her back,” she said. 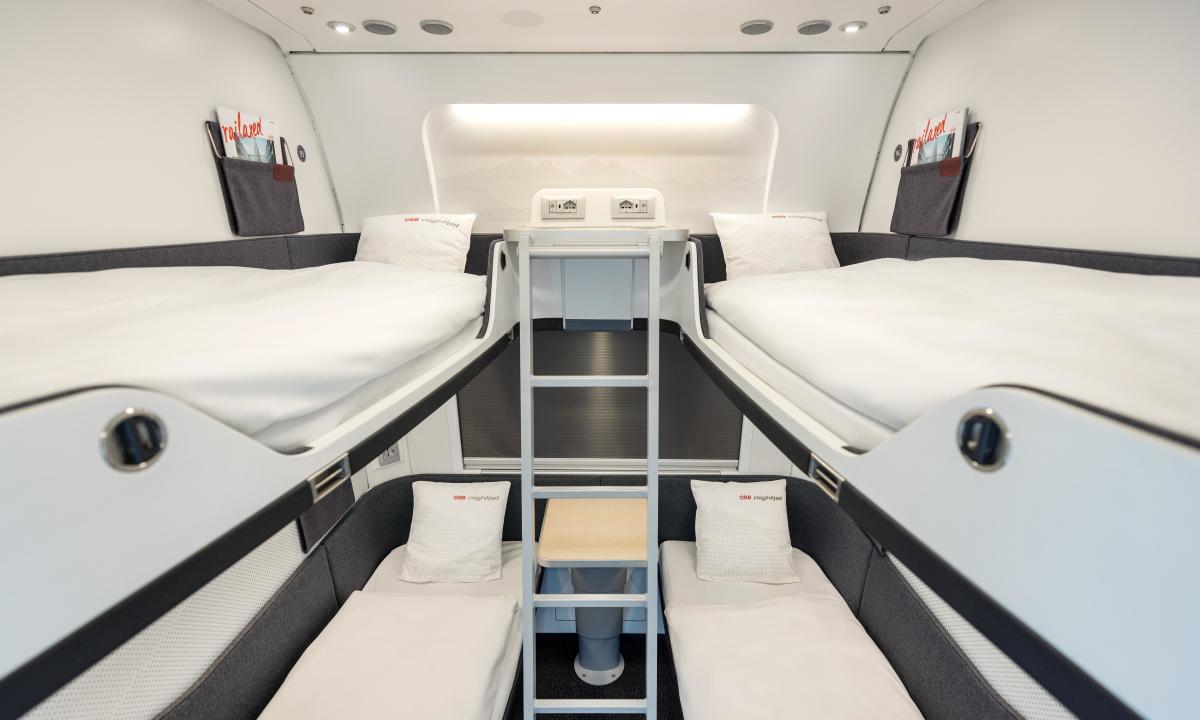 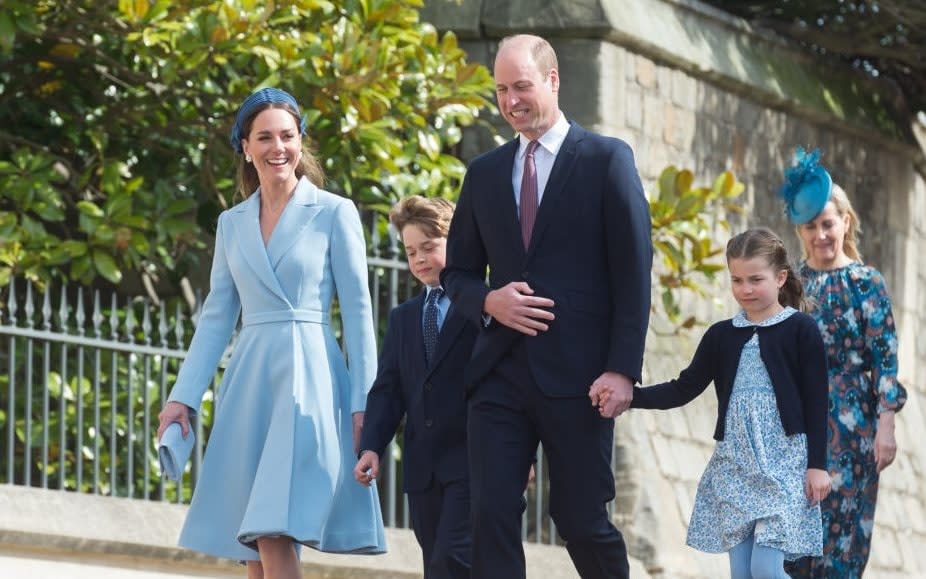 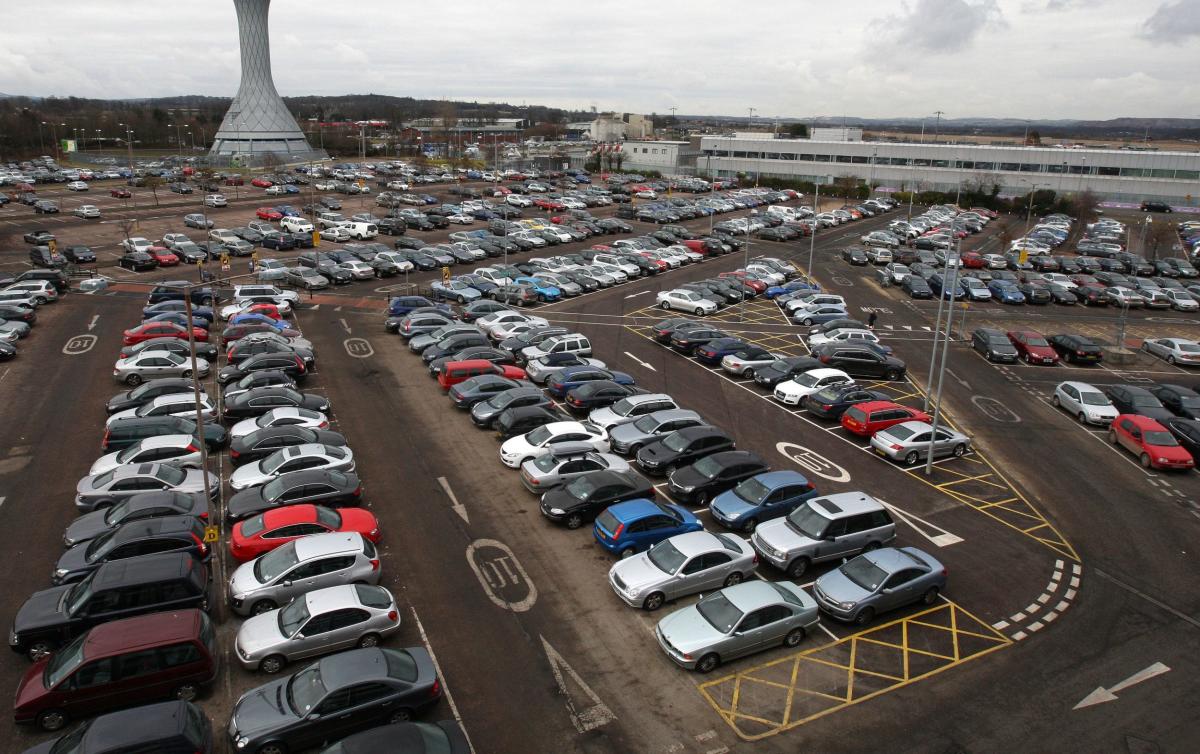