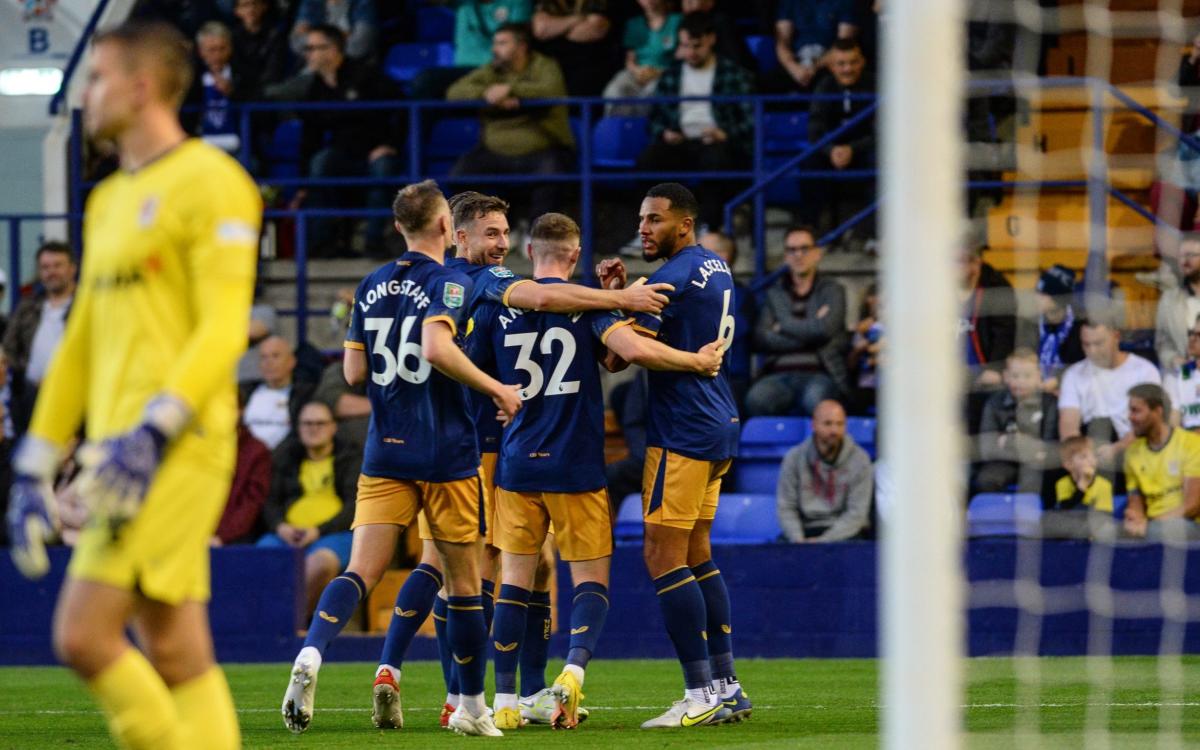 After the silk in a captivating draw against Manchester City, Newcastle United needed a show of steel to overcome Tranmere Rovers.

There was a time not too long ago when Newcastle falling behind to a League Two side would have provoked a familiar sense of foreboding. Tranmere deserve credit for engaging Newcastle in a protracted battle for victory at Prenton Park. Their coach, Mickey Mellon, might be wondering how this game would have played out in Mike Ashley’s world 12 months ago. He will also feel frustrated that it took two set pieces to defeat his plucky side.

But the manner in which Newcastle won 2-1, especially withstanding a late, sustained aerial assault, bodes well for Eddie Howe, albeit against low opposition.

“You need different tools at different times,” Howe said. “This wasn’t really about free-flowing football. What we did well was dig in and find a way to win.

Beyond the successful negotiation of a difficult draw, Howe may consider the preservation of the feelgood factor around his club to be just as valuable after a pair of Keiran Trippier assists helped Newcastle through, Jamal Lascelles and Chris Wood benefiting from their right-back’s exquisite dead . ball skills.

Consider that Jose Mourinho delivered the first trophy of the Roman Abramovich era – the 2005 League Cup. Manchester City fans will always look back fondly on the 2011 FA Cup as the first tentative step towards the promised land, accelerating their current dominance.

Howe and his Saudi superiors must have studied these templates. There will come a time when the coach at St James’ Park is under pressure to deliver Champions League qualification, or even a title bid. Not yet. At the moment, Howe can ride the crest of a wave of optimism as his club embraces the new opportunities. This year’s League Cup and FA Cup must be a priority allowing a new regime to drive a bigger wedge with the misery of their recent past as the domestic cups seemed to be cast aside to focus on staying in Premier League.

There must have still been a hint of trepidation in the away stands as Howe made ten changes to the side that went toe-to-toe with the champions last weekend. Wisely, he had the cavalry on the bench when needed.

No one exemplified that more than Trippier, who sprinkled his class within thirty seconds of being introduced for the stricken Emil Krafth, his corner feeding Lascelles for a timely Newcastle equalizer on 40 minutes. He repeated the trick cross for Wood for the winner as Newcastle imposed their authority early in the second half.

In fairness, the panic had never set in despite Tranmere taking the lead in the 21st minute. The Merseysiders proved fiery opponents, pouncing on every 50-50 tackle and showing no respect for Premier League egos.

They led through Elliott Nevitt – a 25-year-old forward who only signed his first professional contract last season. Nevitt played for Waterloo Dock in the Liverpool County Premier League until 2019. Clearly a late developer, he celebrated his memorable moment when Tranmere right-back Josh Dacres-Cogley exposed Newcastle’s high defensive line and picked out the centre-forward.

Newcastle ever wavered and after putting his side in front, Wood should have had his second on 67 minutes. Substitute Sven Botman was also denied by a brilliant save as Howe introduced more senior players to see out the closing stages.

“Everyone who was healthy came with us tonight. We wanted to keep the sense of cohesion in the group, Howe said.

There is an inescapable feeling that nights like this as much as City’s visit last weekend will be recalled as the first stirrings of a new era of fun and hope in the North East.

Luis Sinisterra proved the spark that set Leeds United on their way in the EFL Cup, but it was Mateusz Klich who provided the goals that eventually saw them through to a second-round tie with Barnsley. Sinisterra, signed for £21m from Feyenoord last month, marked his first start with a beautifully taken opening goal, playing a part in the two added by Klich.

But it was a far from easy night for Jesse Marsch’s side, with their League One opponents providing plenty of fodder for a Yorkshire derby that at times threatened to boil over. A confrontation between the home side’s Cody Drameh and Barnsley’s former Leeds trainee Liam Kitching led to a free-for-all that ended with both players in the book. However, Marsch could look back positively on the night’s work; cup progress was achieved, although overall flow was not. He selected a team with the aim of proving that Leeds have the strength in depth to challenge for success on several fronts. Among the nine changes was a return from injury for captain Liam Cooper.

When Leeds were good, they were far too good for Barnsley. Especially in the first half, however, they were all too often guilty of switching off. After a shaky start, Leeds struck twice in 11 minutes. Sinisterra produced a touch of class by getting away from Callum Styles and slotting a 20-yard shot into the corner, then the Colombian won a penalty when Conor McCarthy clipped his ankles, and Klich converted.

Still, the lead could have been wiped out by the break. Mads Anderson headed in a Josh Benson free-kick and then Styles hit the post with a penalty, which he had won when Adam Forshaw pushed him over.

Klich, however, put the equalizer out of reach by placing a shot past Jack Walton after Joe Gelhardt had chased McCarthy into the corner to win the ball back and Sinisterra’s low cross was only halfway cleared. 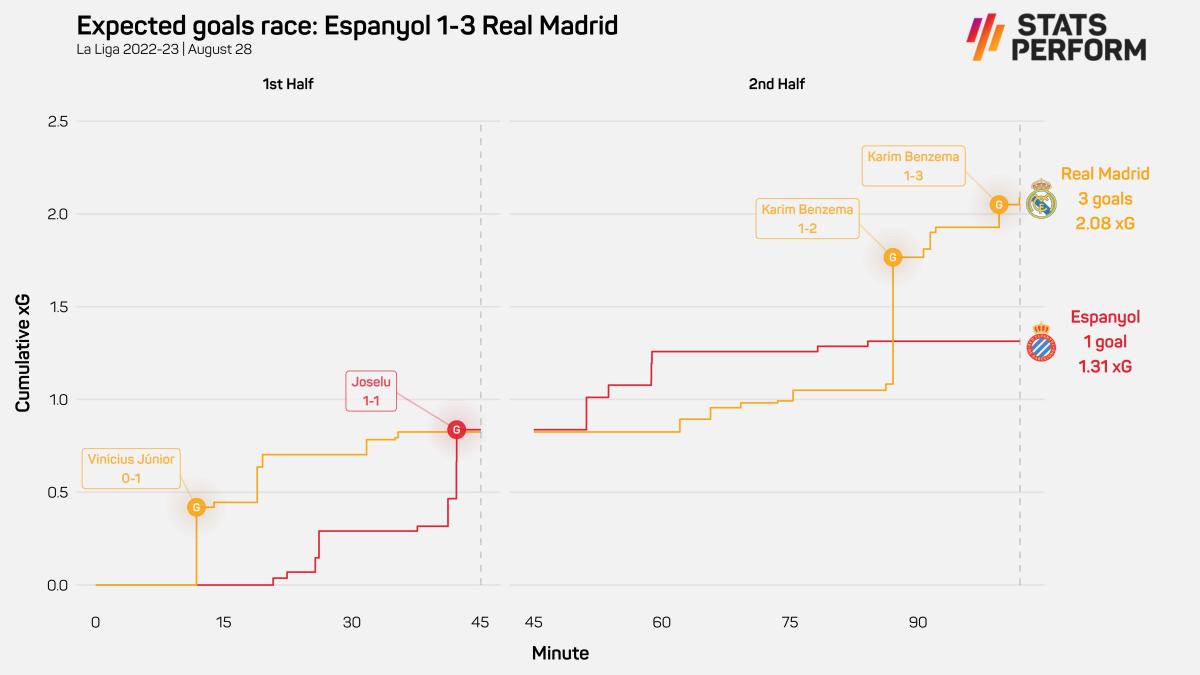 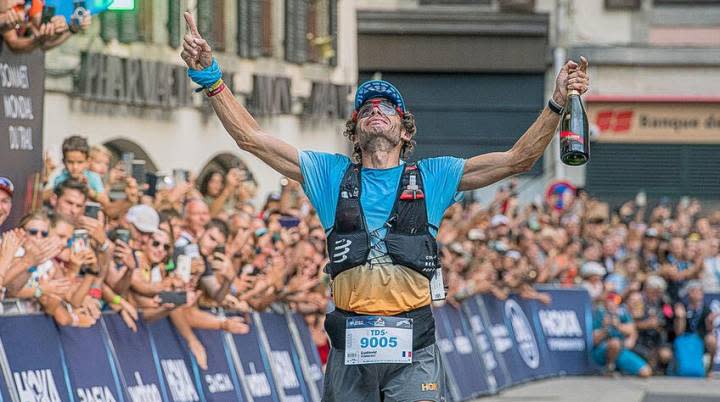 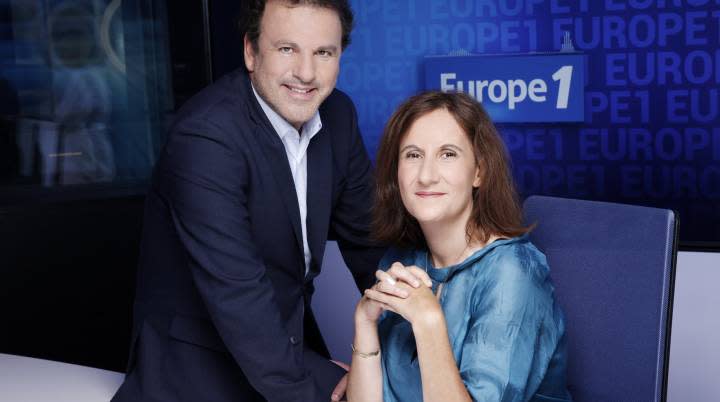