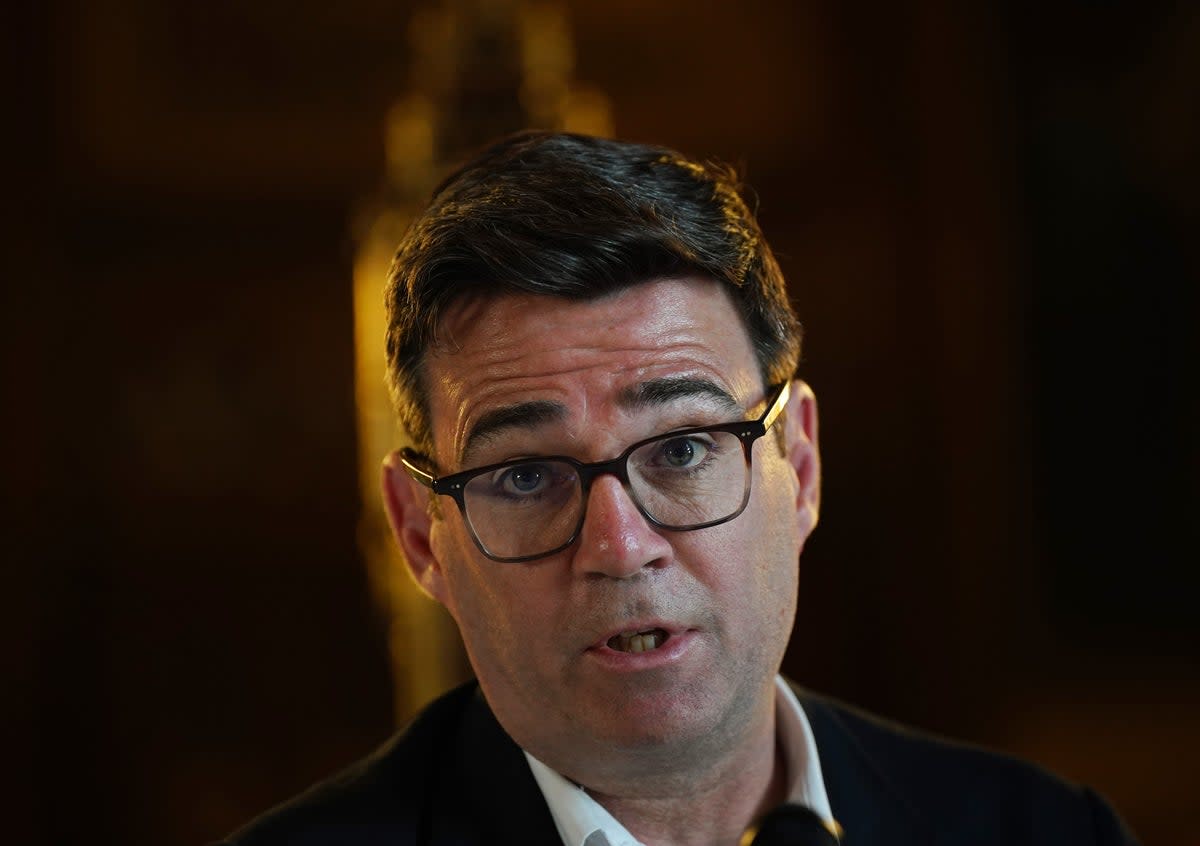 Scotland should have “as close as you can get” to home rule, Greater Manchester Mayor Andy Burnham said, as he discussed a possible second independence referendum.

Burnham said he remained opposed to Scottish independence but said the UK constitution needed to be “completely rewired”.

He was interviewed by former Labor MSP Neil Findlay at an Edinburgh Fringe event on Tuesday.

Burnham also told the audience he had asked to meet First Minister Nicola Sturgeon during his visit to Scotland but had not heard back from her office.

The Scottish Government later said this was not the case.

He also spoke about his dispute with the Scottish Government over Covid travel rules, saying the way the travel ban was introduced during the pandemic was an example of “the Scottish National Party treating the north of England with contempt”.

Mr Burnham said being mayor for the past five years had given him “more of a perspective on the Scottish independence debate”.

He said: “This country, Britain has to be completely rewired, there has to be a redistribution of power.”

He continued: “I understand how, for Scotland, just saying, ‘OK, status quo but with a bit more devolution’ is not an answer if there is going to be another referendum.

“You have to have a much better option next time, and that to me is a completely rebuilt Westminster where I would say proportional representation for the Commons, a senate of nations and regions elected to replace the House of Lords.

“Much more devolution out of it all, as close as you can get to home rule for Scotland I’d say.”

Within Scotland, he said more power should be devolved from Edinburgh to local communities.

He further clarified his constitutional views, saying: “I will never see a border across the top of the North of England and Scotland in my lifetime.”

The Greater Manchester mayor later discussed his dispute with the Scottish Government over the Covid travel ban which was introduced in the summer of 2021.

He said this was done without notice or discussion with his office, adding: “What message do people in the Scottish Government think they were sending to people in our place? Basically, ‘you’re not welcome’.”

He said he met Glasgow council leader Susan Aitken on Wednesday, adding: “I asked to meet the First Minister while I was here and I haven’t had a response.”

A Scottish Government spokesman said: “It is factually incorrect to say that no response was sent to Burnham’s meeting request.

“Since then, in discussion with his office, an agenda has been agreed and dates identified.

“The First Minister remains open to this meeting taking place.”

A Scottish Government spokesman later added: “Both offices have today identified a suitable time for the meeting and the First Minister looks forward to meeting Burnham tomorrow (Wednesday).” 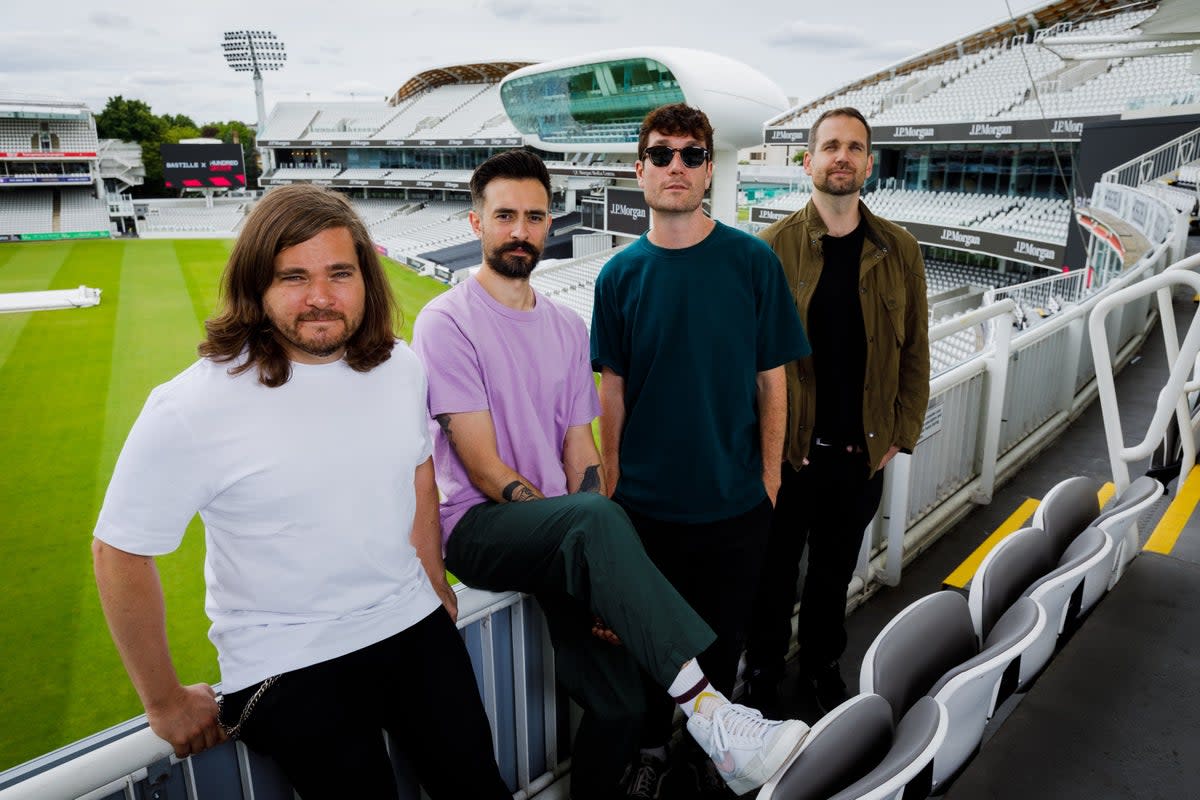 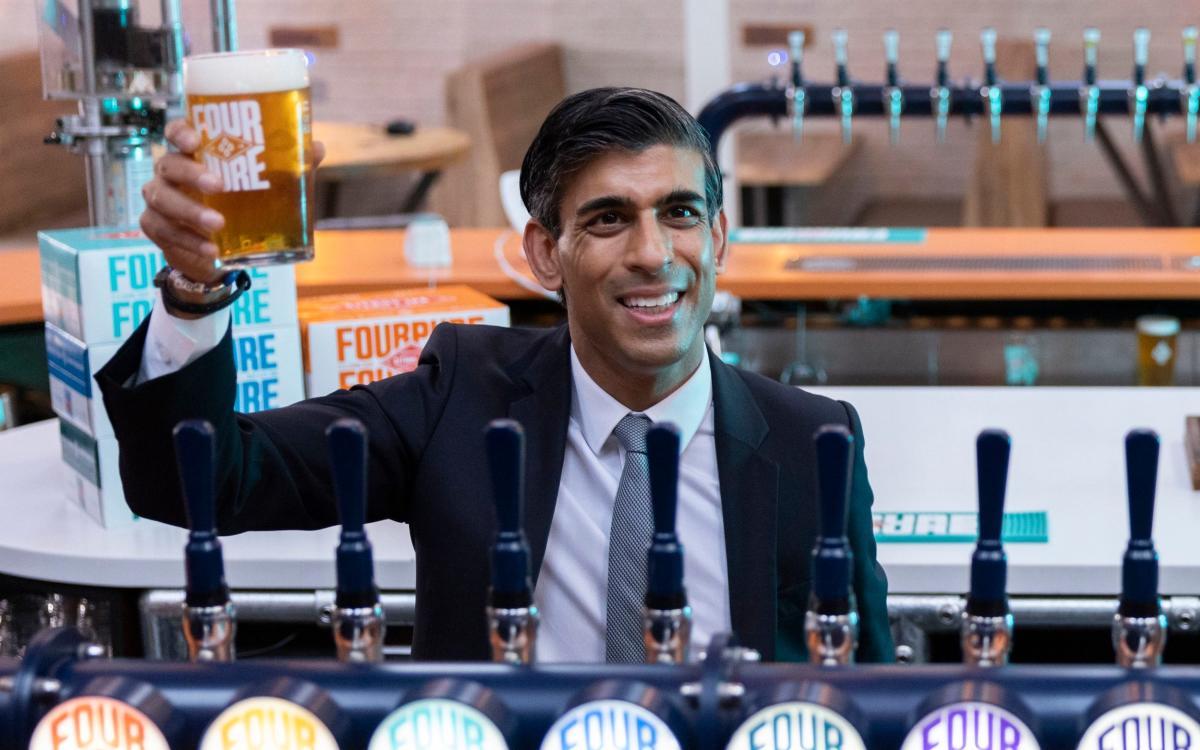 Rishi Sunak: The Man Who Could Do It All 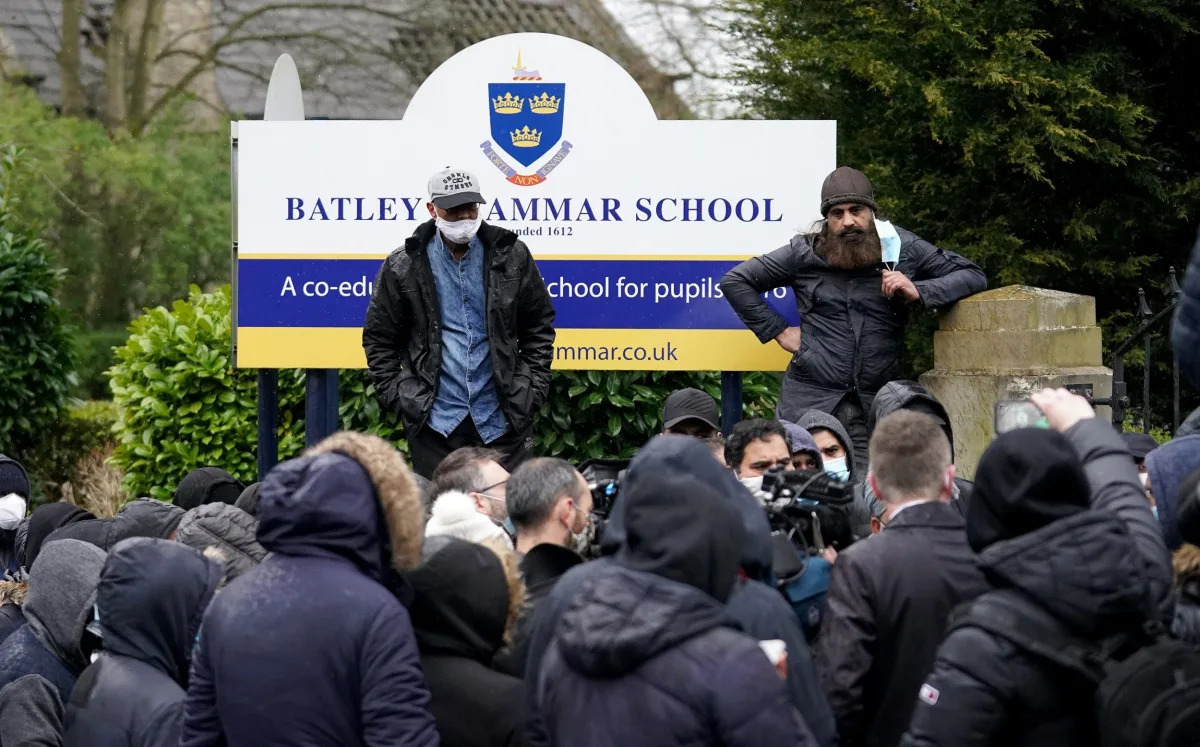