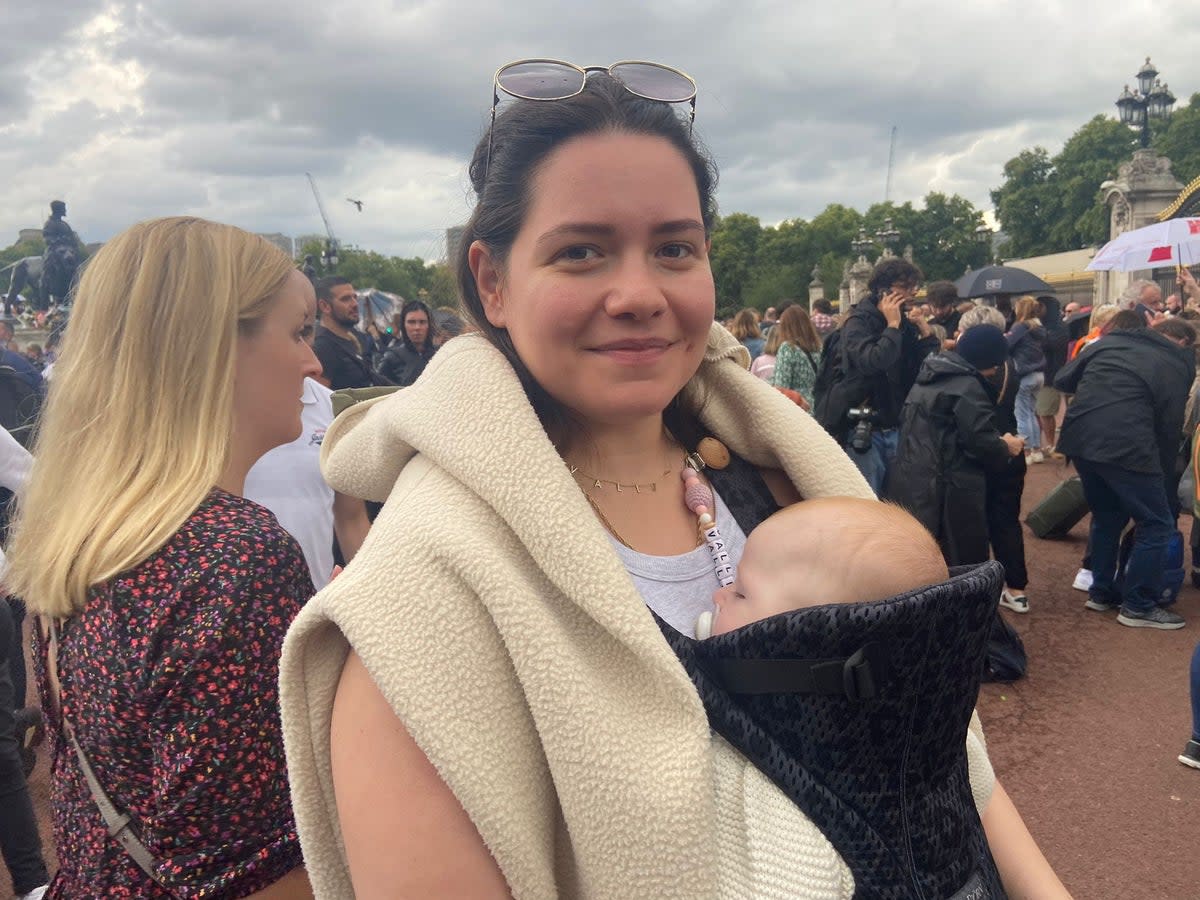 The new monarch arrived in London from Balmoral after the death of his mother, Queen Elizabeth II. He later met the Prime Minister and gave his first speech as king.

James Walmsley, from Liverpool, saw King Charles as he greeted the crowd at Buckingham Palace. “If you said 24 hours ago ‘you’re going to see the king’ you’d never have believed it, but now we’re here,” the student teacher said. The independent.

“Seeing him made us all feel a lot more positive,” added the 23-year-old. “My biggest concern was whether the king is going to be someone you don’t see very often – just because of age?

“It’s been a shame not to see the Queen as much in the last 10 years as in previous years, so it was nice to see him get out of the car and walk around a bit, be active – it’s a nice sign.”

Official Alastair from London said he only saw the back of King Charles’ head and foot but enjoyed the moment as a “piece of history”.

“To be here and see him was very monumental, even though I only saw the back of his head. I feel very privileged to be here, said the 54-year-old.

“There were cheers when he arrived, everyone was respectful and nice. It has been a gloomy feeling but you feel the change with the new monarchy here and now we have a king – I have never had a king in my lifetime, he added.

Student Ash Moad said he was “flabbergasted” when he greeted the new king. “I could hear the crowd screaming when his car arrived, King Charles was in a car with Camilla herself,” the 20-year-old said.

“It was crazy to see him in person. Even though he had a big smile on his face, everyone could feel that he was very sad and low, but he still shook hands and smiled.

“I didn’t really get to see Camilla because the spotlight was on him [King Charles]. Before he came, everyone seemed a little sad and down, but the mood changed when he came.”

Ash added that he feels optimistic about King Charles as the new monarch, but said he will take time to settle into the role while grieving his mother and father, who died last year.

Virgin Active manager Ebbie Stout took her three-month-old daughter, Vallie, to Buckingham Palace to let her be “part of history”. She said she could only see the tops of cars because of the size of the crowds rushing to take photos of King Charles.

When the king’s state Rolls-Royce was first spotted by the crowds as it approached the palace, there were cheers from well-wishers who had gathered in their thousands outside the gates of the royal residence.

One of the first to give words of support to the new king was Laura Ohmona. After shaking hands with Charles, she said: “I said to him, ‘sorry for your loss’ and he said ‘thank you.’

Charles smiled at the praise he received from the audience and for several moments raised his hands as if to say “thank you” as condolences were called out.

Josephine Bennett, 53, from London, exchanged a few words with the grieving king and said afterwards: “I said, ‘we love you Charles’ and he said, ‘thank you very much’.

“This is very surreal, but I’m so glad he’s here, I wanted to see him.” 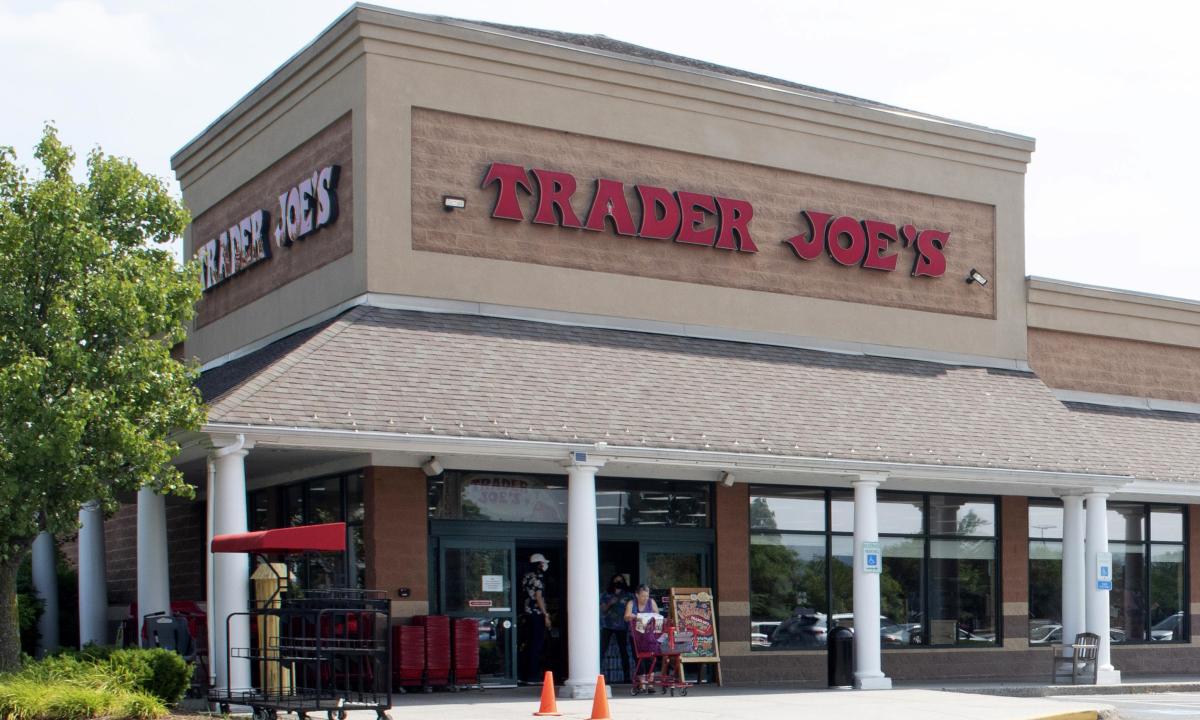 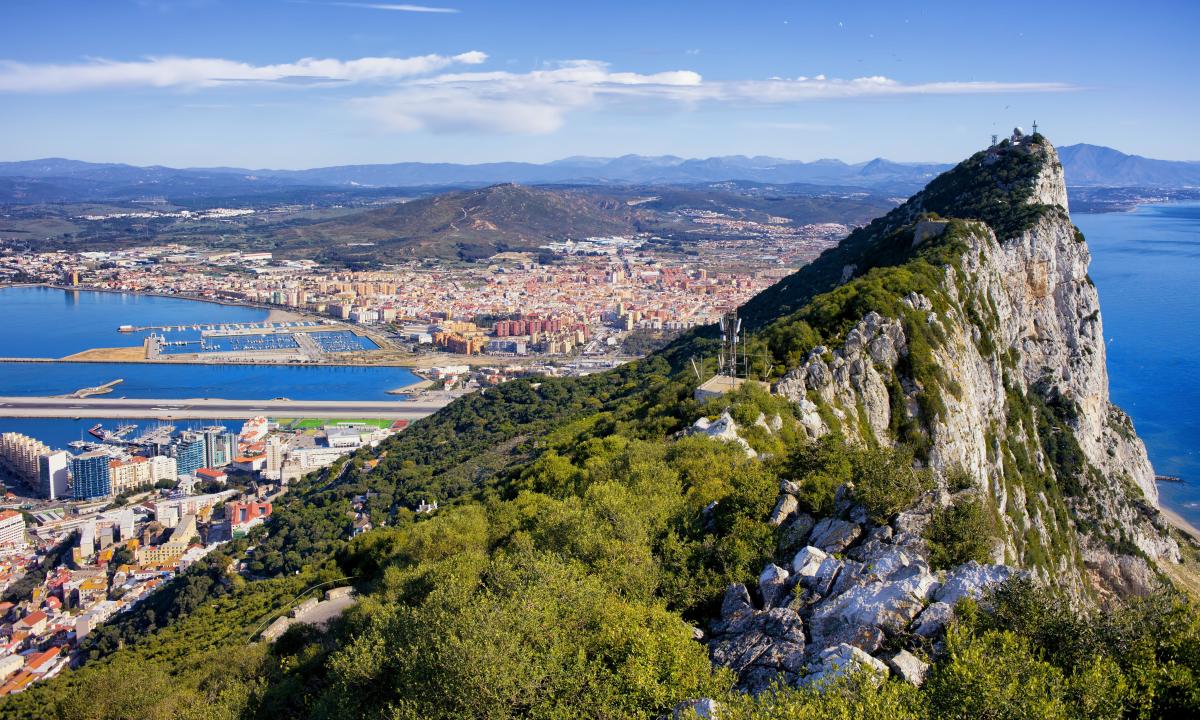