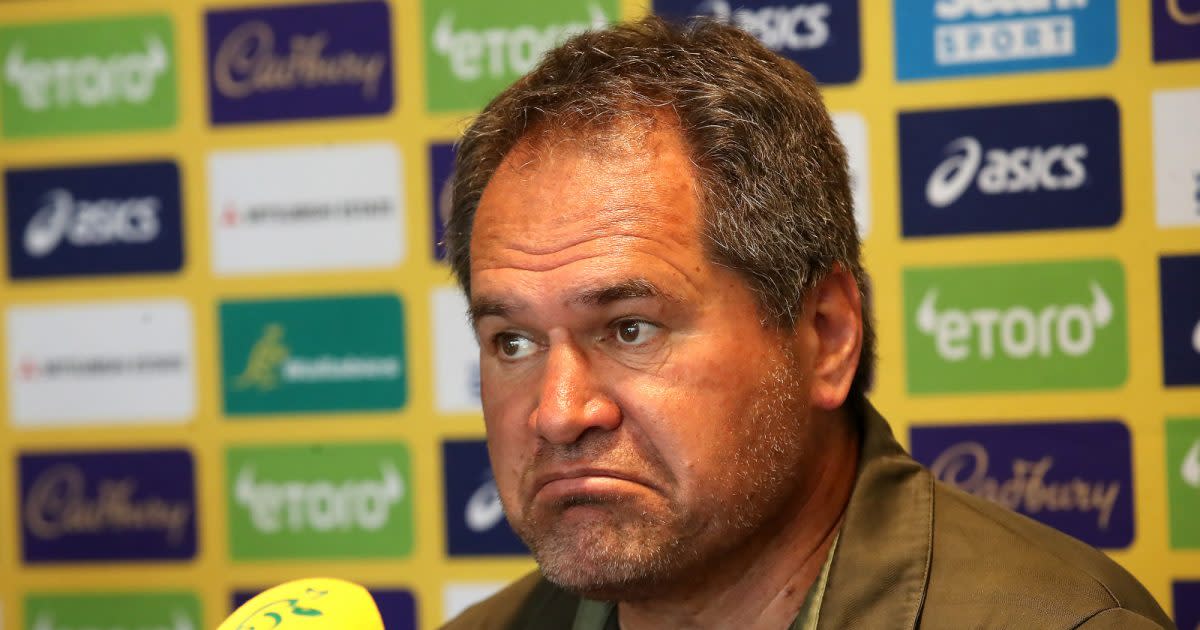 Australia head coach Dave Rennie admits he has spoken to former All Black Tawera Kerr-Barlow about the possibility of the scrum-half playing for the Wallabies.

Kerr-Barlow, who won the 2015 Rugby World Cup with the All Blacks, announced earlier this week that he was open to representing the Wallabies as he was born in Australia.

Rennie has worked with Kerr-Barlow at Chiefs in previous years and the coach acknowledges the half-back’s quality but says he will remain “loyal” to the current squad members.

“Tawera is making a big part of the change at La Rochelle, that’s where his future lies,” Rennie told Fox.

“I had a conversation with him maybe four, five, six months ago where he called up just to say if we ever got under any pressure, if there were injuries (he was eager and available to play).

“Obviously he’s born in Australia, he’s a former All Black, but the rule change makes him eligible and he’s a hell of a player.

“At the moment we’ll be loyal to the guys we’ve got, that’s probably our strongest position to be fair. We have three excellent nines here, and Ryan Lonergan behind it.

“But as we’ve seen this year (with injuries) things can change quickly so we’ll definitely keep in touch with Tawera.

“It’s a hell of a resource behind what we already have.”

Kerr-Barlow must sign for an Australian Super Rugby Pacific team as he has not had five years’ service and 30 caps for the Wallabies, making him ineligible for a selection like Giteau’s draft.

However, the policy may be subject to change, especially with next year’s World Cup on the horizon.

“I guess anything like that is doable,” Rennie said.

“I haven’t thought much about it, but I know he’s a great man. One hell of a player. You’ve got a guy who’s a former All Black putting his hand up to play for the Wallabies – that’s a good sign.”

The change in qualification laws was designed to boost minor nations, but it was inevitable for players to switch between tier one nations at some point. Former Wallaby Jack Dempsey is a prime example of this as he could be selected for Scotland in the near future.

“There are potentially former Wallabies who could play for Scotland, such a scenario.

“It’s open for debate, but when you open the floodgates, it’s available to everyone I’d say.”

Meanwhile, All Blacks head coach Ian Foster admitted the Kerr-Barlow situation doesn’t suit him, but he wouldn’t make any judgments about the situation.

“It kind of doesn’t feel right to me, but rules are rules and he’s right.

“All I know is the beauty he brought into the All Blacks camp.

“He is a quality person and a quality rugby player so there is no judgment on that decision.

“But what I remember about him is the influence he had in our community, which is amazing. To think it’s going somewhere else is kind of funny.”

The article Dave Rennie: Wallabies will remain ‘loyal’ to squad despite interest from Tawera Kerr-Barlow appeared first on Planetrugby.com. 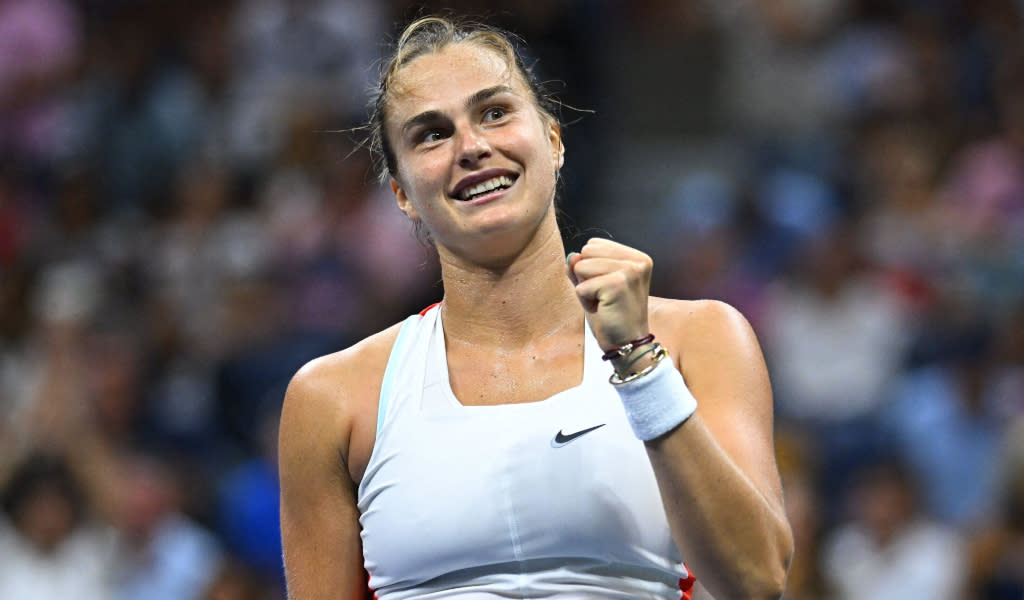 “I worked hard for this one” 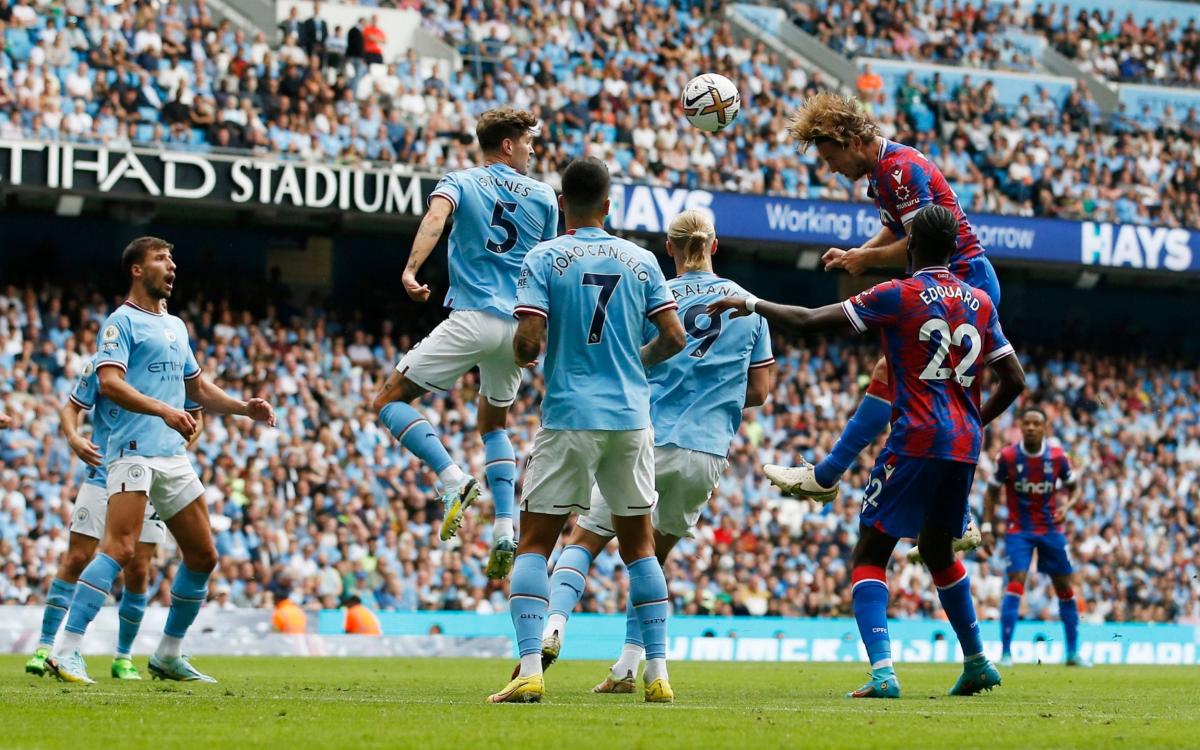 Results and latest updates from today’s matches at 3 p.m 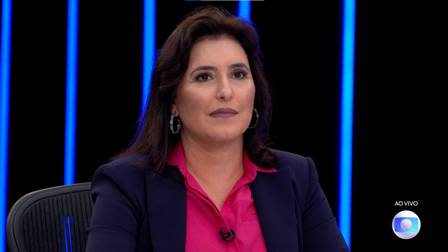