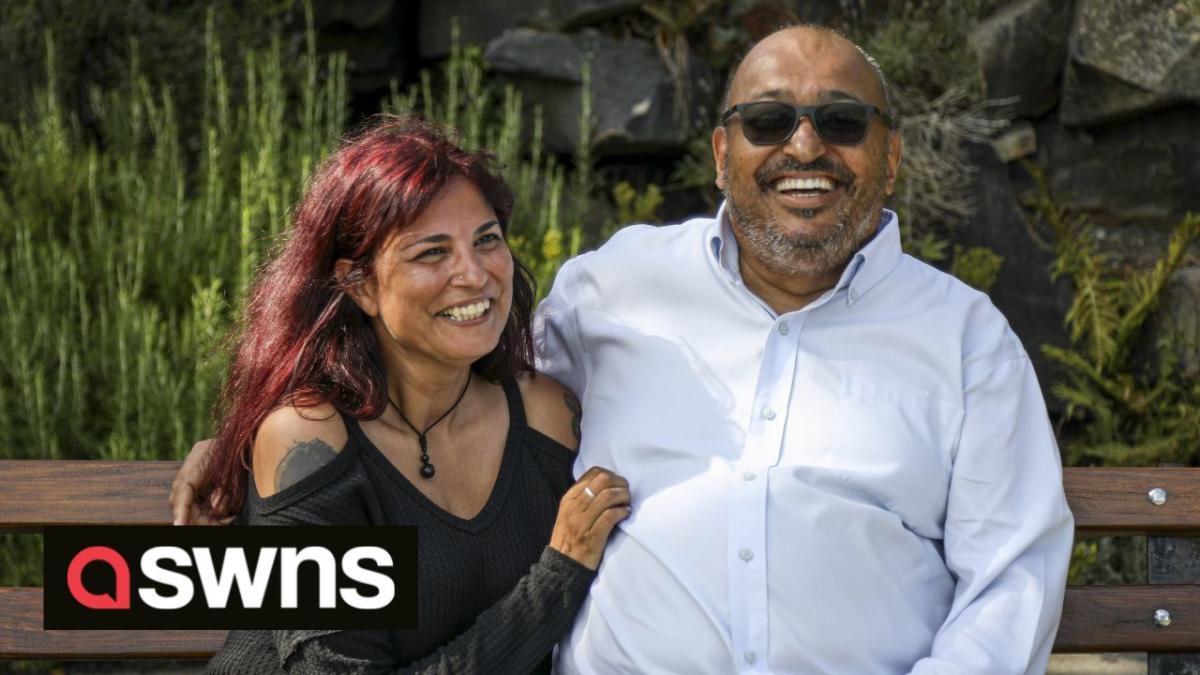 A woman took a DNA test for laughs after joking that she must have been switched at birth because she is “not like” her family – and discovered she had a half-brother.

Farrah Khilji-Holmes (52) met her newfound sibling Steve Bolton (62) for the first time after he traveled to the UK from Canada to see her and her relatives in person.

They had the same father, Dr Mohammad Elijaz Khilji, but different mothers and didn’t know anything about each other until they sent the DNA tests and they matched.

Farrah contacted Steve when his name came back as a match, and when they spoke on a video call, she said it was “like seeing her father in the flesh”.

Now, after chatting for 18 months over video calls and WhatsApp messages, Steve flew to meet Farrah in her home town of Pontefract, West Yorks.

Farrah said: “I just logged on as a joke to see if I was switched at birth. It’s been a bit of a running joke in our family for years.

“I’ve always said I must have been switched at birth because there’s no way I could be part of such a bizarre family.

“So I took a DNA test as a joke and got my mum to do one too. She’s my mom, there’s no doubt about that.

“But it came back with a close match to a man it said was a first cousin or closer, but it couldn’t be certain because it was a wide range.

“I was sitting in the pub when a message came from Steve about 18 months ago and I shouted ‘I’ve got a brother!’

“It is absolutely like seeing father in the flesh. My friends who have seen him say he is the spitting image of my father.”

Dr Khilji had a relationship with Steve’s mother Pamela in London in the 1960s before returning to Pakistan unaware that she was pregnant with his child.

Tragically, Pamela died when Steve was just seven and Dr Khilji died in 1998 having never learned he had another son.

In the meantime, he fathered children in Pakistan and when he returned to the UK, he had two children from a relationship with Sue Burton, Farrah and her sister Zarah.

Farrah also had three other half-siblings that she knew about growing up, but she never knew about Steve until her DNA test results came back.

Farrah added: “I sent the information to my mum and she filled in the gaps, she said Steve is most likely my half brother.”

“My father had me and my sister with my mother. My father looked after all his children and if he had known he had another child we would have known about it.

“Dad was a big part of our life, if he had known about Steve he would have made sure he was part of our family too.

“He took an active role in all the children’s lives and there is no way father would have seen any of his children taken care of.”

Steve was born in London and he knew nothing about his father other than his nickname and that he had connections to Karachi.

After his mother died of pneumonia, Steve spent time in an orphanage before his grandparents took him to Jamaica where his mother was born.

But when his grandmother fell ill, he was placed back in an orphanage in Jamaica before being adopted by a Canadian family, and he lived in Toronto from the age of 13.

He said that after his adopted mother died, he got his birth certificate and started looking for his father.

Two years ago, he began researching his family history and sent off a DNA sample that returned a pair of cousins.

But was about to give up when out of the blue he got a message from Farrah asking if he was her brother.

While in the UK, Steve visited his father’s grave before meeting Farrah, who he said was “very emotional”.

“It’s completely surreal, I didn’t know how to process it.”

“As I got older, a friend helped me get my English birth certificate. My wife did all the research and got me on Ancestry.com.

“I got a couple of hits from cousins, but I was about to cancel my membership when Farrah messaged.

“She put her hand out to say I think you’re my half brother and started asking questions about dad.

“When she sent me a picture of dad, I showed it to one of my aunts on my mum’s side and she said, ‘that’s the trick’.

“I hope this encourages other people who have been adopted to do their research because it’s really amazing.” 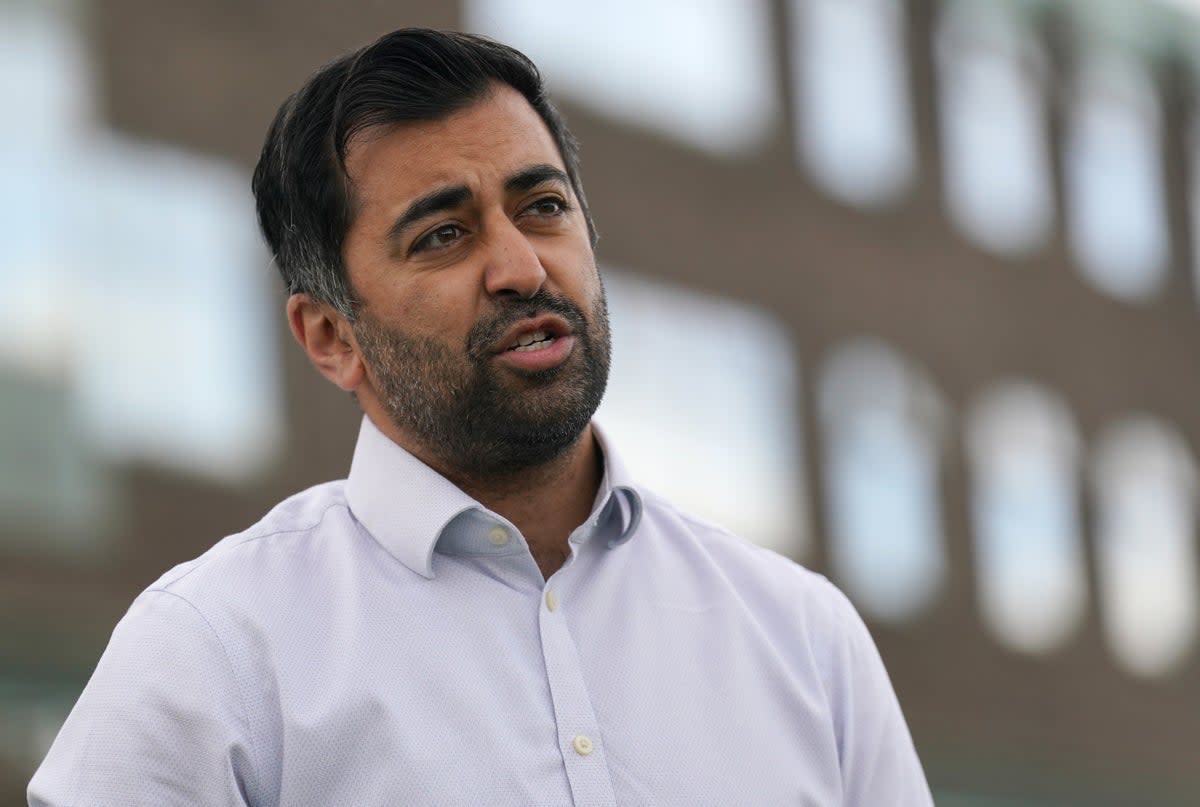 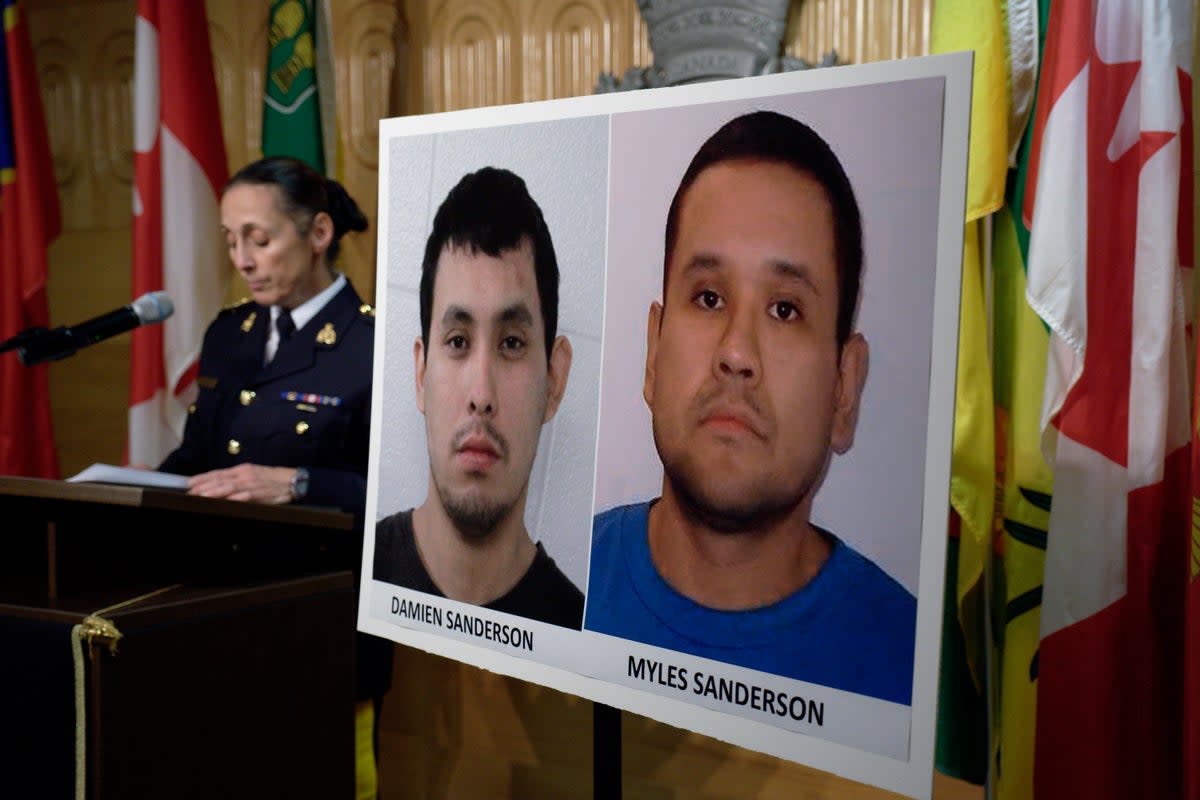 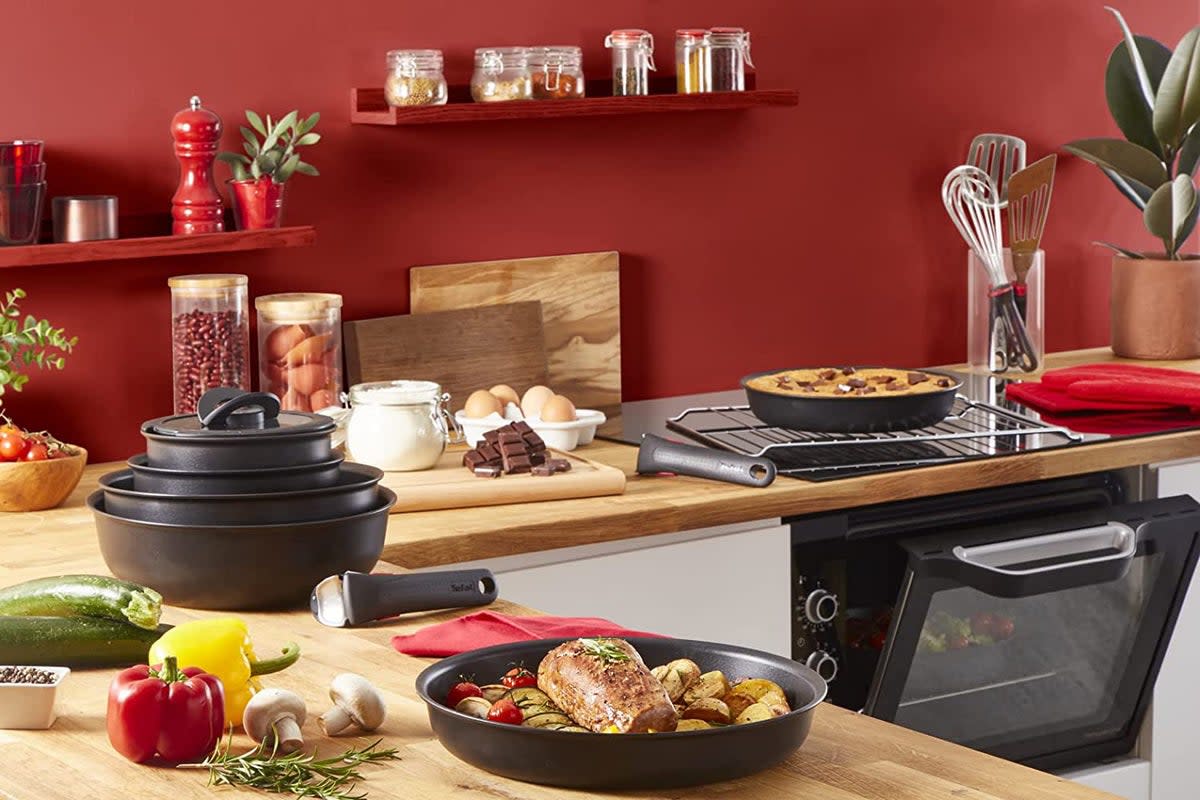 From full sets to frying and saucepans