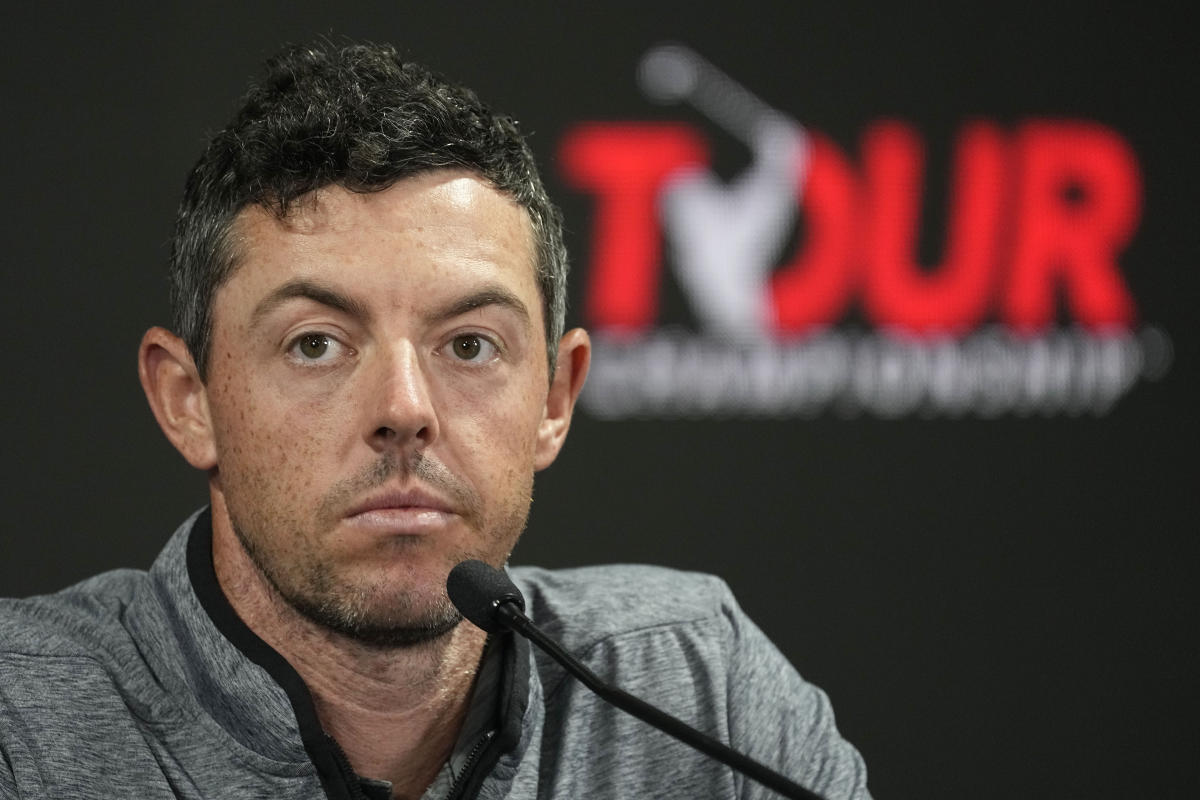 ATLANTA (AP) — Tiger Woods and Rory McIlroy are bringing their own version of team golf to the PGA Tour.

A day after Woods and McIlroy announced a new media venture called TMRW Sports, they unveiled a project Wednesday that involves 18 players competing in a series of matches featuring technology as much as shots.

It’s called “TGL,” a technology-infused golf league that will be held in a purpose-built stadium where fans can watch three-man teams compete in an 18-hole match — using simulators for the long shots, live shots for the shorter ones — it just takes two hours.

The league is due to start in January 2024 and feature 15 regular matches on Monday evenings, followed by semi-finals and finals.

“For the fans, imagine sitting courtside at an NBA game. It’s that type of environment — music, player introductions. You’re on top of the action as a fan,” said Mike McCarley, the former Golf Channel president who formed TMRW Sports with Woods and McIlroy and is the CEO. “You see it all play out in front of you.”

TMRW Sports – pronounced “tomorrow” – was formed to build technology-focused projects with a progressive approach to sports, entertainment and media.

Among the investors is Dick Ebersol, the retired chairman of NBC Sports, whose many contributions to televised sports include Sunday Night Football. He worked with McCarley at NBC.

“Since I’ve retired, I’ve turned down any real work besides advising a lot of friends, but this is the right idea at the right time with one of the few people I’d do this with,” Ebersol said.

The announcement lacked many details, including a broadcast partner NBC believed to be a likely candidate given its relationship with the PGA Tour and with Ebersol and McCarley. McIlroy also has a deal with the “GolfPass” venture in conjunction with the Golf Channel.

It is still not decided which 18 players on the six teams and when the matches will be held, although a majority that is the week of high events also announced on Wednesday for the new PGA Tour schedule that starts next year.

“As a huge sports fan myself, I’m excited to mix golf with technology and team elements common in other sports,” Woods said in a statement. “We all know what it’s like to be in a football stadium or a basketball arena where you can watch every play, every minute of action unfold right in front of you. That is something that is inherently not possible in traditional golf.”

Woods was previously involved in real golf Monday night when he was part of the “Showdown at Sherwood” and the “Battle at Bighorn.” It faded within a decade, although Monday night on the sports calendar from January to August is attractive.

Woods played just three times – all majors – this year as he recovers from leg injuries sustained in a car accident in February 2021. But he will play in the TGL and won’t have to go far.

“We don’t know what his schedule is going to be. We don’t know what his body is going to be like,” McIlroy said. “But to be able to watch him still showcase his skills on prime-time TV without any real wear and tear on his body, to be able to watch Tiger hit golf shots and still give people a glimpse of his genius, I think it’s a very good use of time his.” 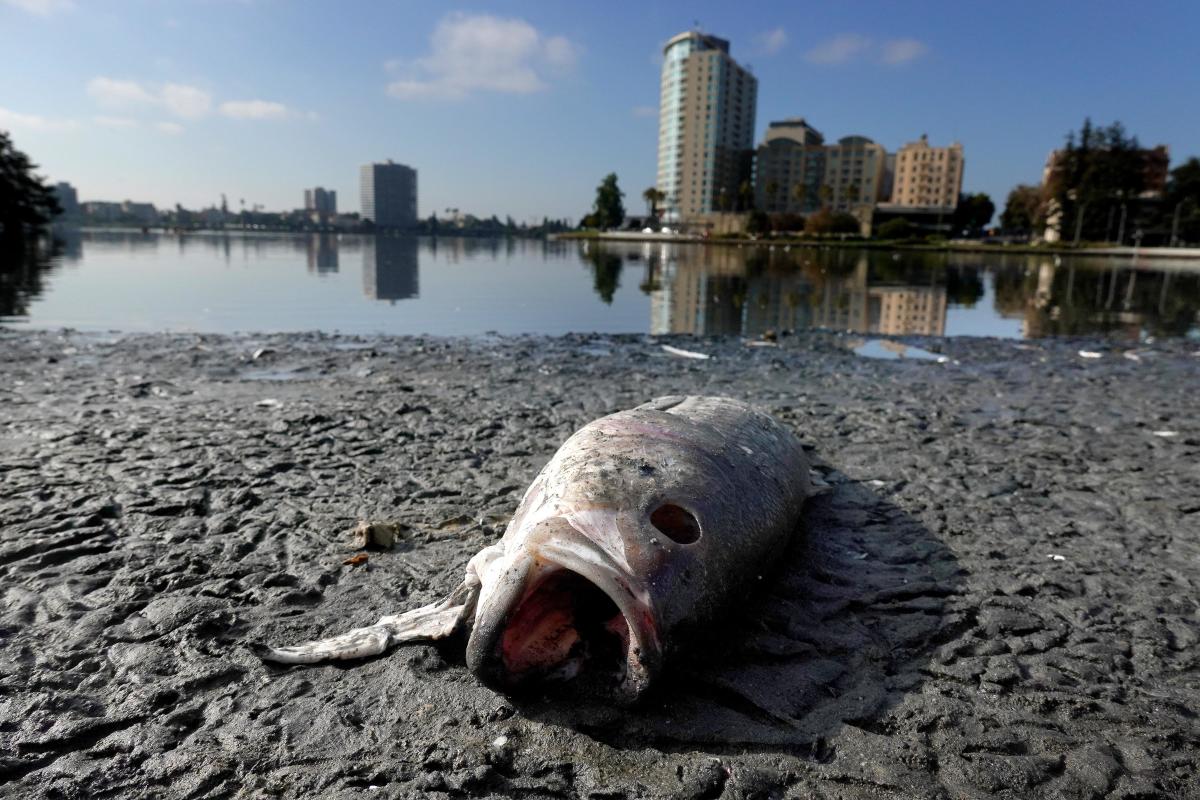 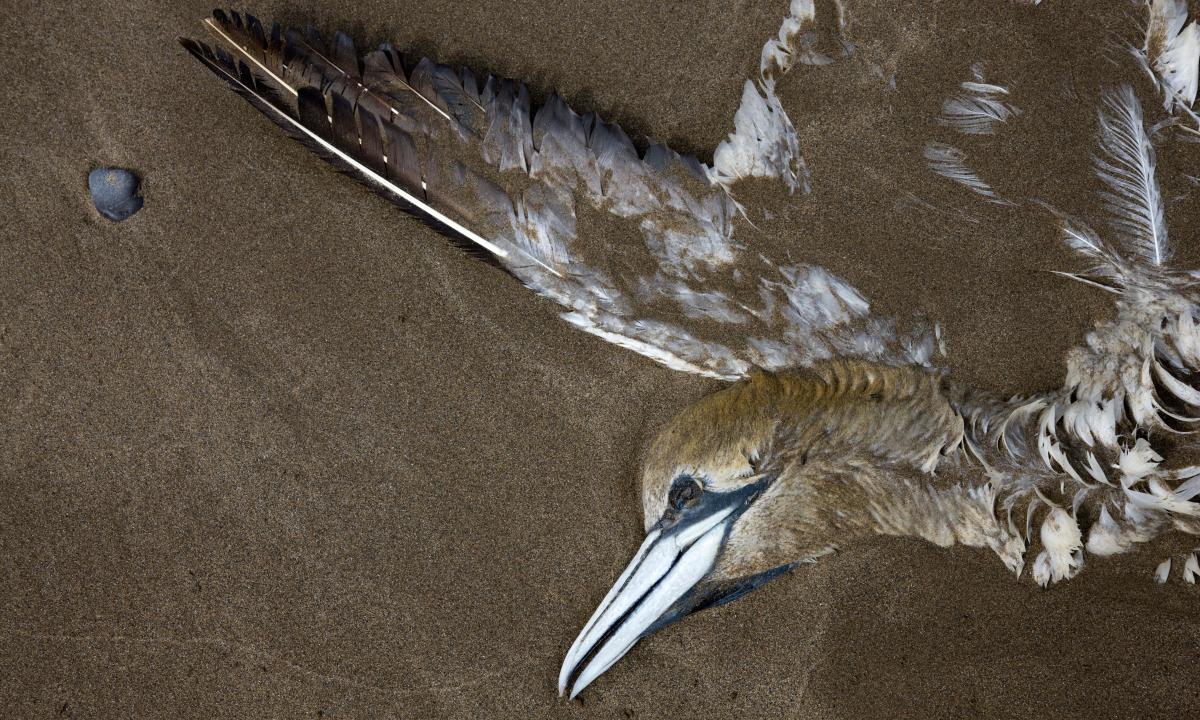 why thousands of seabirds are dying en masse 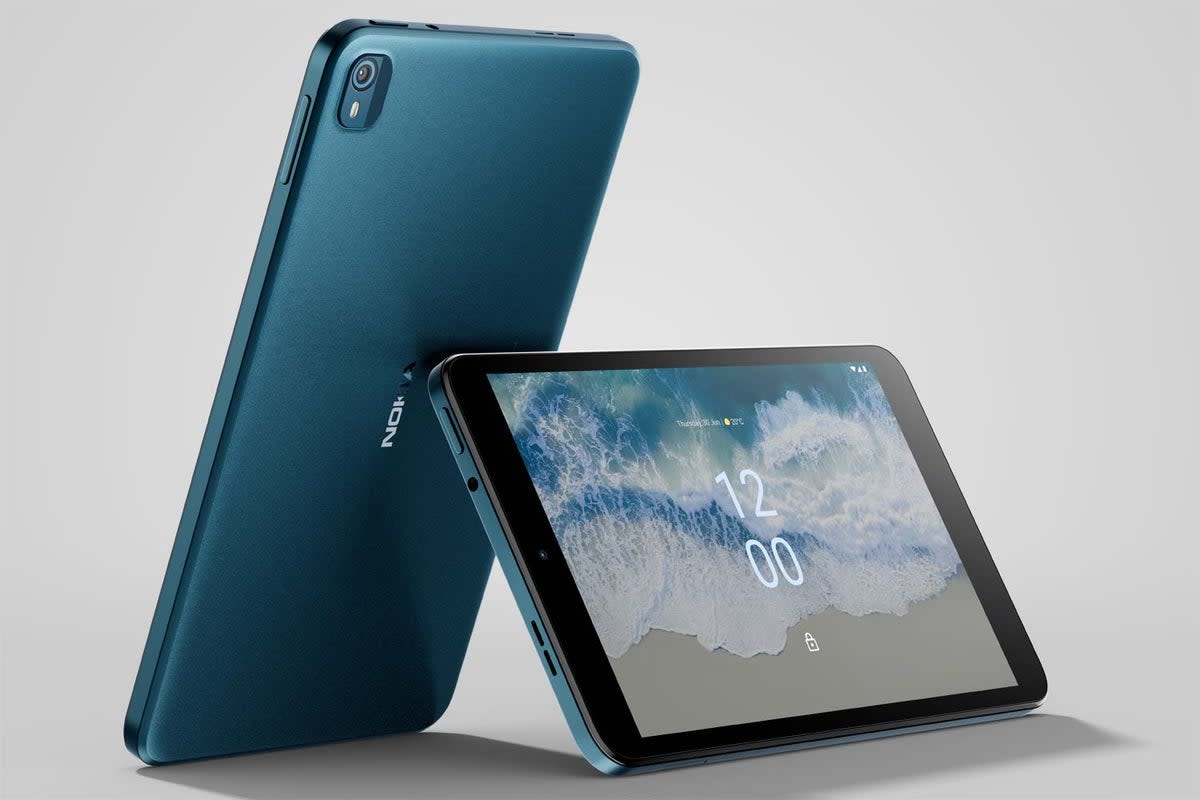 does Nokia’s new budget tablet live up to the hype?