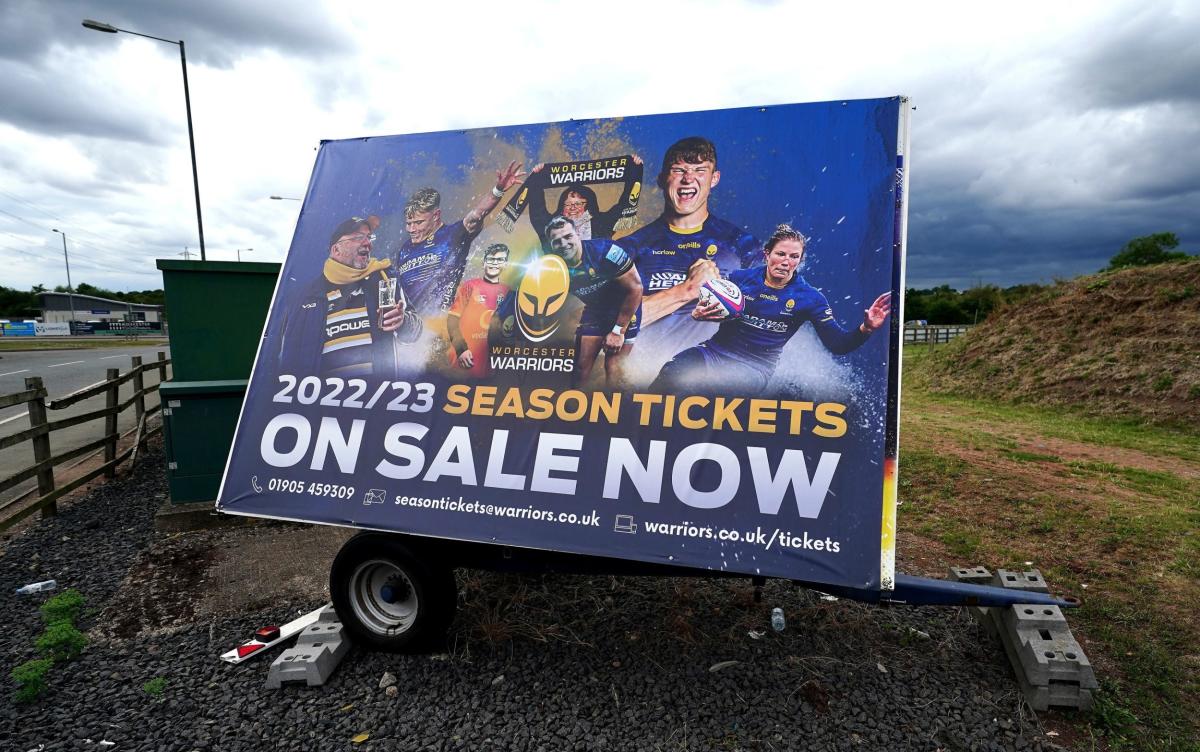 Worcester Warriors players remain in the dark about the club’s uncertain future and are receiving updates through the media, the Rugby Players’ Association has informed Telegraph Sport, after reports emerged that a consortium is preparing a takeover bid.

The squad showed another sense of unity with players posting photos with the same caption, “Together”, as training continued as normal. The Warriors Rugby Supporters Club also held a demonstration outside Sixways Stadium on Wednesday night.

Luke Cheyne, the RPA’s development manager who covers Worcester, and head of Rugby Policy Mark Lambert revealed the squad were trying to remain upbeat despite the club facing an unpaid multi-million pound tax bill. Players who have been told their August salary, due next week, cannot be guaranteed can also access the RPA’s confidential advice service.

“Many of the updates [the players] receive they see in the press, which unfortunately doesn’t give much comfort,” said Cheyne. “I’m in Worcester at the moment and as you would expect there’s not a lot of certainty around the situation, which in itself brings a bit of anxiety around not knowing what comes around the corner.

“By their nature, rugby players tend to be quite optimistic and look at the positives, what can be achieved as opposed to what cannot be achieved. They are an optimistic bunch and it is business as usual for the players, regardless of the situation they training and working hard and most importantly they are very much together as we have seen on social media in the last couple of days.”

Lambert, a club prop who played more than 250 games for Harlequins, added: “We have a group of players who are contracted to a club for one, two, three years who have made plans according to what they considered to be that certainty . . .

“As someone who spent my whole career at one club myself, there’s something deeper emotional about it than just the contract. It’s your attachment to the club as well. All those feelings are really understandable.”

Lambert also addressed the number of Premier League players out of contract following the pay cut, stating that the total was down from the previously reported 80 players earlier this summer.

“It’s always worrying when players lose those opportunities to play,” explained Lambert. “What I will say is that a lot of the work led by the development leaders has reduced that number over the last few months.

“Some of the announced numbers of 70, 80 players [without contracts]… it’s currently much lower than that, as a result of the support and work of agents finding other opportunities and the support we’ve given players to move on to other things.”

“The funding will be from America”

Details of the consortium were revealed by former Worcester chief executive Jim O’Toole on BBC Radio 4’s Today program on Wednesday, with the group including Atlas SportsTech, a medical computing company founded by James Sandford, the former Ireland Under-20 and London Irish lock . , together with American investors.

“There was an inquiry from some local businessmen here in Worcester to see if there was anything we could do to save the club,” O’Toole said. “The funding will be from America, but there will be local involvement.”

Nigel Huddleston, MP for Mid Worcestershire, expressed his concern at the club’s plight, stressing the Warriors’ importance to the local area.

“Like many of my constituents, I am concerned about speculation regarding the future of Worcester Warriors and am following developments closely,” Huddleston said.

“In my capacity as Member of Parliament for Worcestershire I am well aware that Worcester Warriors play an important role in the local community. It is much more than a rugby team and many local residents, as well as many supporters from further afield, have a strong emotional connection with the club and the legacy of Cecil Duckworth.

“I will continue to monitor developments and do what I can to help secure the club’s future.”

Os Anéis do Poder attracts more than 25 million viewers worldwide on its first day, marking the biggest debut of Prime Video of all time 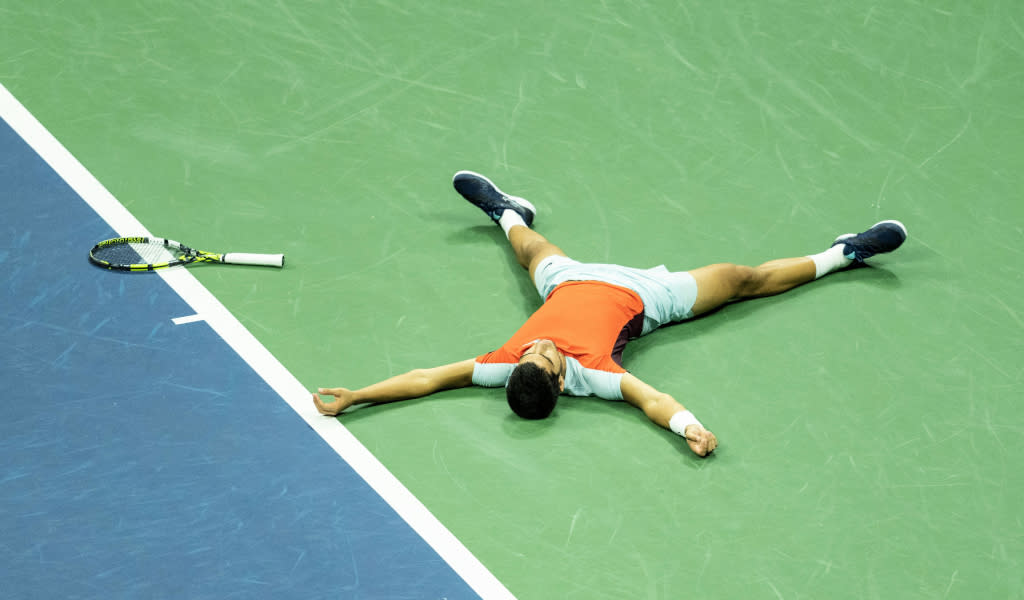 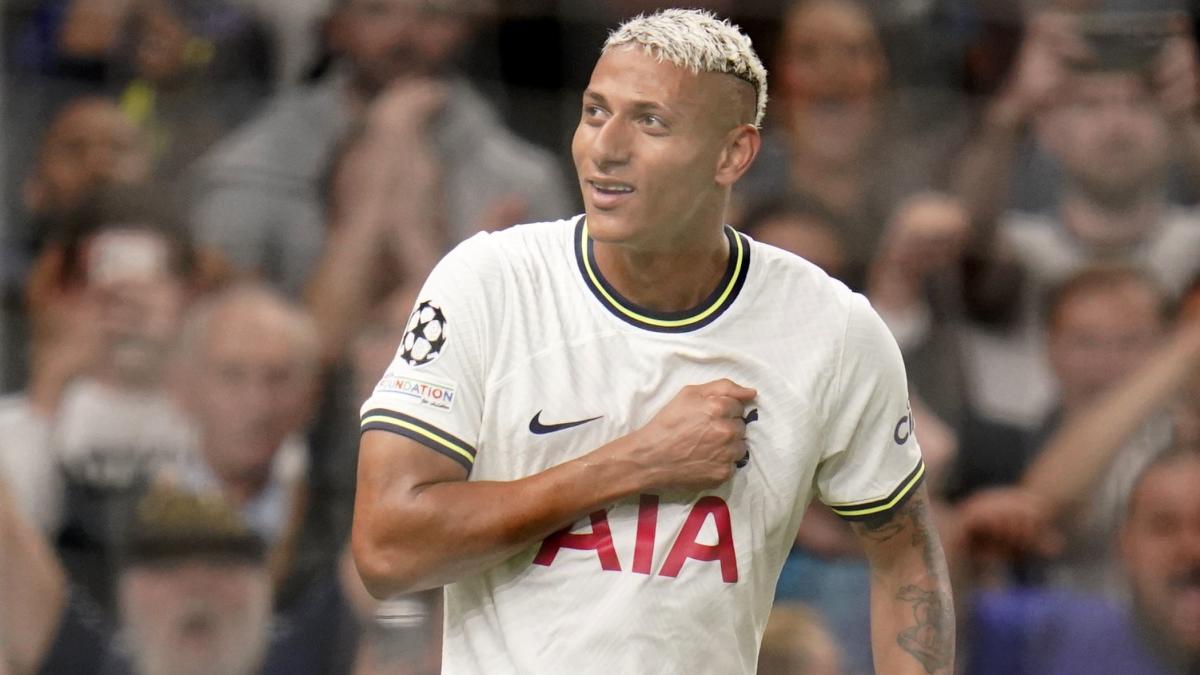 Richarlison deserved a night like this – Tottenham boss Antonio Conte